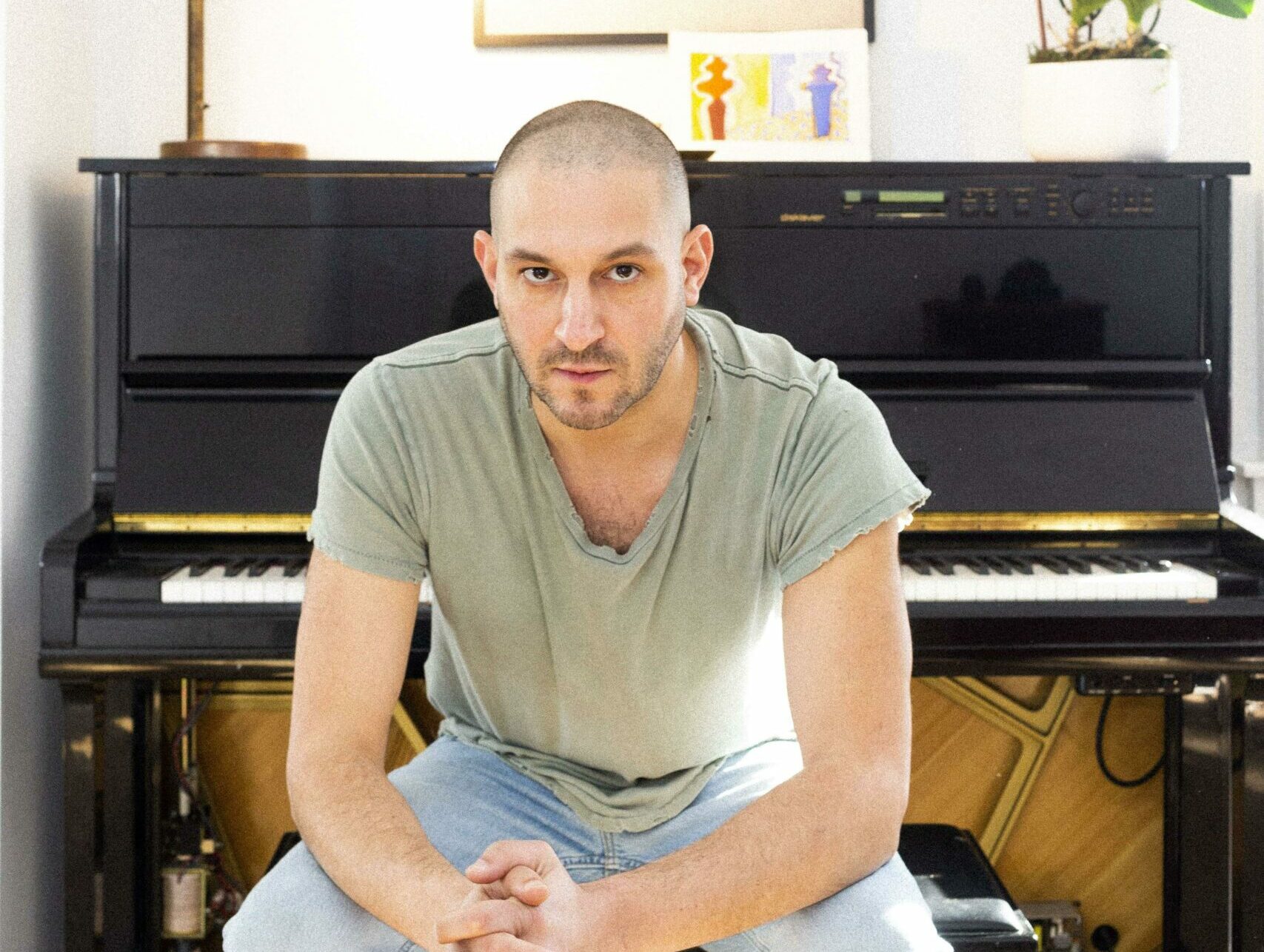 Could the Music Catalog Rights Boom Generate Windfalls for Non-Superstars?

For the last 18 months, blockbuster catalog sales have been dominating music headlines.

A bevy of legacy acts, including Shakira, Neil Young, and Barry Manilow, all covered the same hot new investor song – “Music Is A Dependable Asset Class” – and traded catalogs for cash from funds, investors, and other financial outfits.

The proposition that’s been driving this cavalcade of superstars to the bank is simple enough: Revenue from streaming provides cash flow that investors can count on, not just speculate on.

(If you missed it, Springsteen deposited over $ 500 million from Sony / Eldridge Industries in exchange for his master and publishing rights; Dylan is reported to have bagged somewhere around $ 550 million in total – $ 300 million-plus from Universal for his publishing, and a further $ 150m from Sony for his masters.)

Now, an intriguing question – and its potentially lucrative answer – has me and many others up late: Can smaller artists cash out, too? Can investors apply the same equation, and capture equally dependent returns, from the little guys?

To go back a bit, the mega-rights deals really began in 2018 when the Godfather of music asset purchases, Merck Mercuriadis, founded Hipgnosis Songs Fund and raised $ 300 million to fund the acquisition of copyrights and began trading on the London Stock Exchange.

A true visionary, Merck – who once managed Beyoncé, Elton John and Guns & Roses – saw what few others had seen: Thanks to the transparency of streaming data, music rights had become a more predictable asset than almost any product on earth.

The projectable ROI on music rights seemingly became more certain than a condo on Park Avenue, Apple Stock, Treasury Bonds, or your 401K.

Once Merck identified this predictability and its value, Wall Street could not pull out its wallet fast enough.

Dozens of funds emerged to capitalize on Merck’s rights-revelation – and the historic houses wanted in too.

Artists and songwriters were also eager to engage. By taking these high-multiple deals they could control their posthumous legacies now and pay capital gains instead of regular income tax on the revenue. They could sock away Bezos-level cash, set up trusts for their children, and engage in other estate planning.

Why not take a 10x on your annual earnings – especially if mortality is already eyeing you from the mirror?

“It’s a perfect storm,” Guillermo Page, a former record label executive who worked for Sony and Universal, told Yahoo Finance in December. Nothing has changed since.

Lake. Everyone wins… at a certain income level, that is.

You see, these deals are complicated. And the costs of the transactions are high.

In other words, the diligence on a big deal is the same as a small one. That’s why most investors only want to touch deals above a certain threshold.

The “dollar value” on small property deals is simply not worth the time and money to take a view .. Period.

And that’s why the music rights boom has been largely limited to relatively big earners.

A race is on to figure out how to streamline the purchase process. If someone can automate the rights sales process in a way that sidesteps bloated diligence bills, could small transactions become as appealing as large ones? Especially if they are bundled?

Mortgage companies do not only consider million-dollar properties. Why would not funds want to grab smaller plays if they produce a nice revenue stream?

Additionally, will new tech make it possible for your moderately-successful musician to get the same multiple as Springsteen off a smaller base (assuming the dollar age on the rights is satisfactory)? Will a Zillow-like music marketplace enable artists to check their potential worth and cash out in real-time?

Standardized APAs (Asset Purchase Agreements) and LODs (Letters Of Direction) are the first step towards democratizing the boom. And they’re both well underway at places like Royalty Exchange, where streamlined diligence processes meet a “Know-Your-Worth” ™ ️ web function that allows musicians to connect their assets and spit out real-time evaluations.

Over in Korea, so often ahead of the curve on global music trends, there’s a comparable platform to Royalty Exchange called Musicow that is now transacting tens of millions of dollars each month. It reportedly has plans to expand internationally and even to go public next year.

Long and short of it: Yes, the windfall will trickle down once deal costs are optimized.