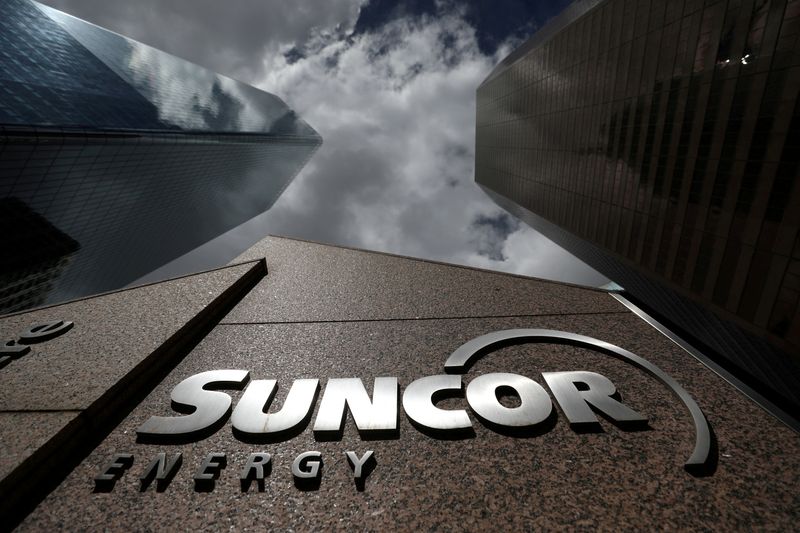 
(Reuters) – Hedge fund Elliott Management is pushing Canada’s Suncor Energy (NYSE 🙂 to undertake a strategic review of its business and refresh its board, saying its shares have underperformed despite a surge in crude prices to multi-year highs.

In a letter to the company’s board on Thursday, the activist investor said Suncor’s shares have remained virtually unchanged since early 2019 and that the oil producer has missed production goals, while being plagued with safety failures.

Elliot, which holds about 3.4% stake in the company, also suggested adding five new independent directors to the board, but has not called for any executive changes yet.

A review of shareholder returns and increasing capital returns from 50% to 80% of discretionary cash flow after capex and dividend were among other suggestions made by billionaire Paul Singer’s hedge fund.

Suncor did not immediately respond to Reuters’ request for comment.