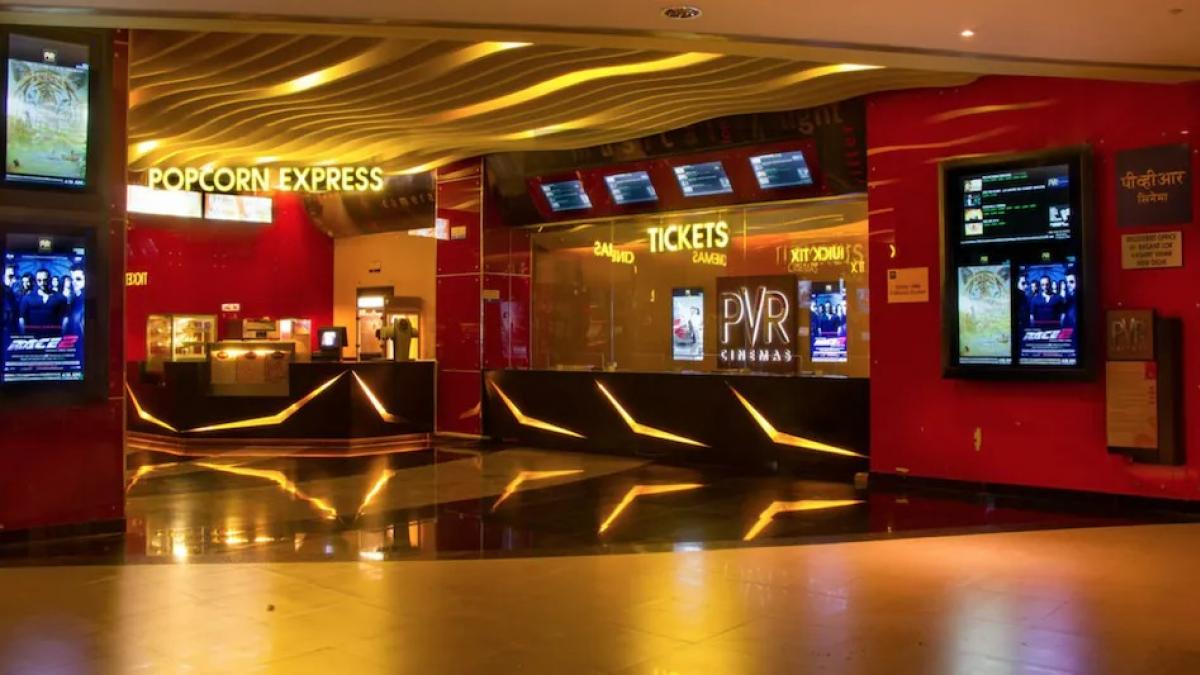 The offering will come at a premium for the “average Joe who is ready to pay a better price for getting that experience,” he said, confident that viewers are willing to shell out a premium price on discretionary spending which brings them happiness, despite the habit picked up during the pandemic of watching movies on OTT platforms.

OTTs have emerged as a threat to the movie theater business given how they offer a barrage of content which is also available for multiple viewing at a fraction of movie-ticket prices. For about Rs 275 a month (based on annual subscription costs), one can subscribe to 3-4 top OTT platforms. On the other hand, a visit to theaters can set a couple back at Rs 1,000, including F&B spends.

The partnership will see Oma build, either new properties and / or retrofit existing PVR screens with the new layout of multiple hanging balconies which serve as mini cinema pods within a movie theater. Oma offers its innovation for which it holds intellectual property rights and cannot be replicated, while PVR will operate and manage the screens.

The first property may be rolled out in 12-18 months, followed by more depending on how it works out. But Arora said they had not decided on the locations, ticket prices and number of seats per screen. On the investment going into the project, he said the cost of setting it up will only be a little more than setting up normal screens and that “little more” is what will be passed on to the consumers. He also said that it is meant for people who are willing to pay a little more for a better experience.

Setting up a regular movie screen in India costs an average of Rs 2.5 crores.

“Nowadays, innovation in the movie theaters is all about technology – the projector, the sound, reclining seats. But cinema layout has always been the same, meaning you have rows of seats in front of the screen. Oma completely changes the ways seats are placed while being agnostic of the technology, ”said Nicolas Chican, Co-founder & Partner, Oma Cinema. “India is huge and has more audiences so it will be easier to sell it in India than it is in other smaller countries.” He clarified that every movie can be played in these theaters without requiring any post-production technological modifications.

Arora, however, refused to comment on whether the new layout will be rolled out under a joint branding of PVR-INOX or just PVR, given that the two erstwhile rivals announced a merger proposal on March 27, which is expected to take several months to come to fruition after scrutiny and regulatory and shareholder approvals.

The combined entity will be named PVR INOX Limited with the branding of existing screens to continue as INOX and PVR, respectively. New cinemas opened post the merger will be branded as PVR INOX, the firms had said after announcing the merger.

The global health crisis, which necessitated theaters to open and shut in subsequent waves, ate into 90% of the revenues of both PVR and INOX in FY21. PVR’s revenue nosedived from Rs 3,452 crore at the end of FY20 to Rs 310 crore by FY21. INOX’s revenue crashed from Rs 1,915 crore to Rs 148 crore during the period.