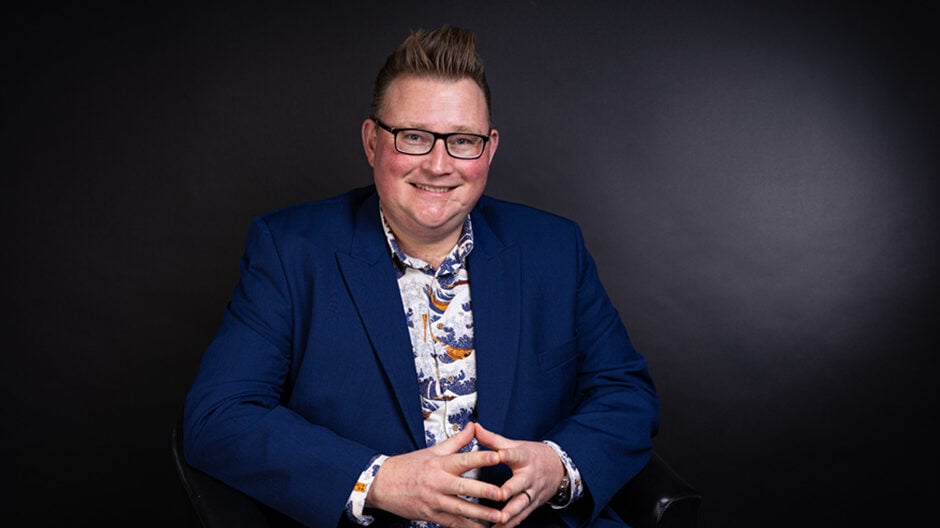 DICE makes raft of executive hires across Europe and US

UK-born ticketing company DICE has made four executive additions to its teams in Europe and the US.

Antony Jackson has also joined the company as Head of Expansion, Europe, and Leon Sherman is named Head of Artist Partnerships, UK & Europe.

These new hires “support DICE’s growth into new markets and elevate its offer to fans, artists and venues around the world”, says the company.

Mortiboys, who is based in London, was previously Director of Data Insights & CRM at Manchester United, and in his new role will expand DICE’s user experience globally.

As VP of Partner Relations, McCloud will work on growing the company’s network of venues, promoters and artists, with a focus on building long-term relationships with strategic live entertainment partners across the world.

McCloud, who is based in New York, has held senior positions at several global ticketing companies, including Eventbrite, Ticketfly and Ticketmaster.

Jackson, who has joined DICE as Head of European Expansion, will be responsible for deepening the company’s presence in its existing European markets, as well as helping DICE break into new cities and countries.

Prior to that, he was responsible for growing and expanding Deliveroo’s virtual brands concept globally.

To bolster DICE’s European team, Sherman, Head of Artist Partnerships in the UK & Europe, is tasked with making the platform “indispensable” for artists, says the company.

Sherman joins DICE from SoundCloud, where he was Global Editorial Director.

At SoundCloud, Sherman was responsible for leading the development of programming, whilst also working to highlight emerging talent and music scenes.

Before that, he was the Head of Marketing at media and festival organization AFROPUNK.

Alongside the new hires, DICE shared data with MBW that says consumer demand for tickets is “higher than pre-pandemic”, and that tickets are “selling out faster than ever on the DICE app.”

“I’m very grateful to be working with such talented people at DICE.”

Phil Hutcheon, CEO and Founder of DICE, said: “I’m very grateful to be working with such talented people at DICE and we spend a lot of time making sure we hire the right people.

“Ali, Antony, Falko and Leon are great leaders who I’m confident will play an integral role in supercharging the growth of our platform.”

DICE made headlines at the end of 2021 after it acquired the music live streaming platform, Boiler Room.

The acquisition came a week after DICE announced that it had raised $ 122 million in Series C funding.Music Business Worldwide

UK-born ticketing company DICE has made four executive additions to its teams in Europe and the US. Falko Mortiboys has been named VP Fan Experience, while Ali McCloud has been appointed VP Partner Relations. Antony Jackson has also joined the company as Head of Expansion, Europe, and Leon Sherman is named Head of Artist Partnerships,…

Warning: UE is at high risk of performing badly