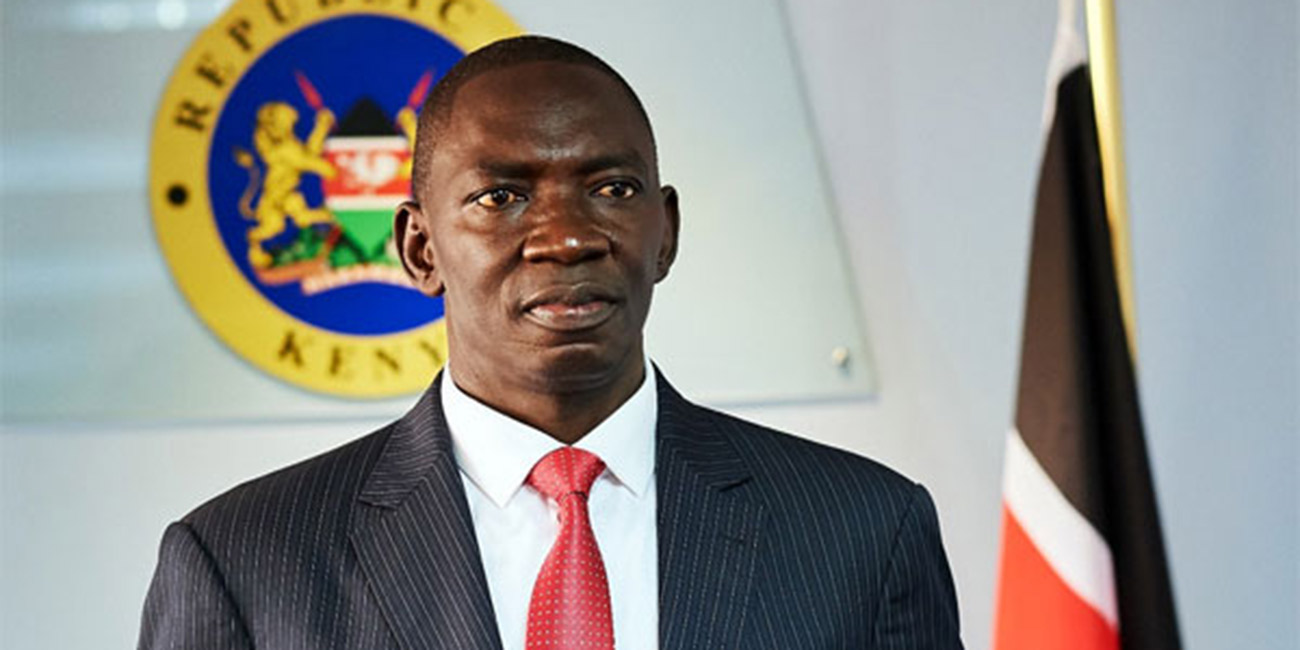 Kenya distances itself from US-led pact against internet shutdowns

Kenya has distanced itself from a United States listing of 60 signatories to an agreement that commits countries from arbitrarily shutting down the internet.

Kenya, Cape Verde, Niger and Senegal are the only African countries on the US-led “Declaration for the Future of the Internet” (DFI) list.

The DFI also commits countries to refrain from using the internet to undermine the electoral infrastructure and influence election results.

They are also committed to refraining from blocking or degrading access to lawful content, services and applications, and also limit access to personal data by government agencies to the extent only permissible by law.

Other listed signatories include the US, Germany, France, the United Kingdom, Japan and Ukraine.

Senior US government officials said the pact comes on the back of rising digital authoritarianism, where some states have been acting to repress freedom of expression, to censor independent news sources, to interfere with elections, to promote disinformation around the world, and to deny their citizens other human rights ”.

The US said the signatories to the pact had committed to “promote a global internet that advances the free flow of information” as well as protecting human rights.

“This Declaration represents a political commitment among Declaration partners to advance a positive vision for the internet and digital technologies. It also reaffirms and recommits its partners to a single global Internet – one that is truly open and fosters competition, privacy, and respect for human rights, ”said the White House in a statement.

“Our attention has been drawn to a statement published on the US government website on the Declaration for the Future of the Internet. The statement lists Kenya as one of the signatories to the said declaration, ”said Mr Oguna.

He said Kenya can only be a signatory to an international instrument after Cabinet approval and ratification by the National Assembly, which are yet to be done for the said pact.

“The said declaration is going through the review and based on the outcome of the process, Kenya will be able to state her position on the matter. As such, the listing of Kenya as a signatory is erroneous, ”he said.

In 2017 following the disputed August election, the Supreme Court ordered the Independent Electoral and Boundaries Commission to allow access by the opposition to its computer servers and electronic devices.

In January 2018, the government shut down major local television stations for days following their airing of the mock swearing-in of Orange Democratic Movement leader Raila Odinga as the “people’s President”.

News Kenya distances itself from US-led pact against internet shutdowns Friday April 29 2022 Colonel (Rtd) Cyrus Odhiambo Oguna, the government spokesman. PHOTO | COURTESY Kenya has distanced itself from a United States listing of 60 signatories to an agreement that commits countries from arbitrarily shutting down the internet. Kenya, Cape Verde, Niger and Senegal…