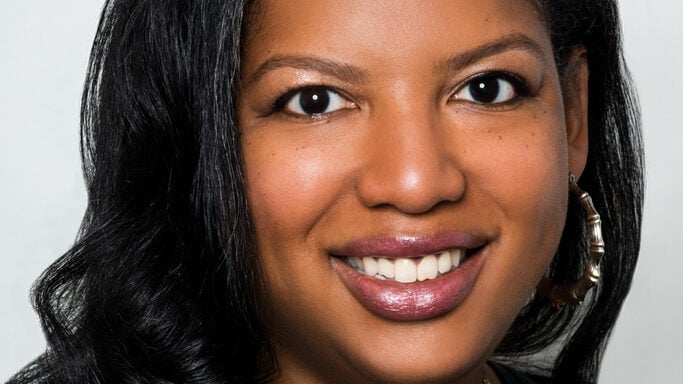 Lynn Gonzalez has been promoted to Executive Vice President, Head of Business Affairs and Business Development, at Def Jam Recordings.

In her ongoing leadership role at Def Jam, Gonzalez will continue to manage the business and legal affairs for the company, including oversight of Def Jam’s legal team and its negotiations and deal-making on behalf of the label’s roster of artists.

Gonzalez, who is based in New York, will report jointly to Steve Gawley, Executive Vice President, Business & Legal Affairs, Universal Music Group (UMG), and Tunji Balogun, who was named as Chairman & CEO, Def Jam Recordings, in 2021 .

Gonzalez co-chairs the Institutional Change committee and sits on the Policy committee for UMG’s Task Force for Meaningful Change, which was launched in 2020.

Before Def Jam, Gonzalez spent six years in Business & Legal Affairs at Atlantic Records, as Associate Director, then Director, and then Senior Director.

During her tenure at Atlantic, Gonzalez was also a founding member, and served as President of, the Black Women In Entertainment Law Foundation (BWEL), a non-profit organization that provides mentorships and scholarships to women of color interested in entertainment law.

“Lynn provides invaluable guidance and perspective on behalf of our artists and their plans.”

Tunji Balogun, said: “Beyond her best-in-class skill set as an attorney and her remarkable business instincts and acumen, Lynn provides invaluable guidance and perspective on behalf of our artists and their plans.

“Her unique ability to handle the intricacies of her very sensitive and important work while adding keen insights and value across every aspect of our label makes Lynn a real one-of-one.”

“Lynn will be a critical force in enhancing Def Jam’s legacy.”

Steve Gawley, added: “I was fortunate enough to hire Lynn Gonzalez for her exceptional legal talents.

“What I came to learn over time was that her unique talents as a dealmaker were only exceeded by her intuitive operational sensibilities.

“Lynn will be a critical force in enhancing Def Jam’s legacy and in helping its stellar management team reach ever greater heights under Tunji’s leadership.”

“I am excited for the opportunity to help realize Tunji’s new vision for this next chapter in Def Jam’s historic legacy.”

Lynn Gonzalez, said: “I am excited for the opportunity to help realize Tunji’s new vision for this next chapter in Def Jam’s historic legacy.

“Alongside an amazing executive team, I am grateful for the opportunity to learn and grow under Tunji’s guidance, and I am grateful to both he and Steve for believing in me.”

In February, Universal Music Group expanded the Def Jam brand into India and South Asia, with the launch of Def Jam India.

The label division is dedicated to representing what UMG said at the time is “the best hip-hop and rap talent from the region”.