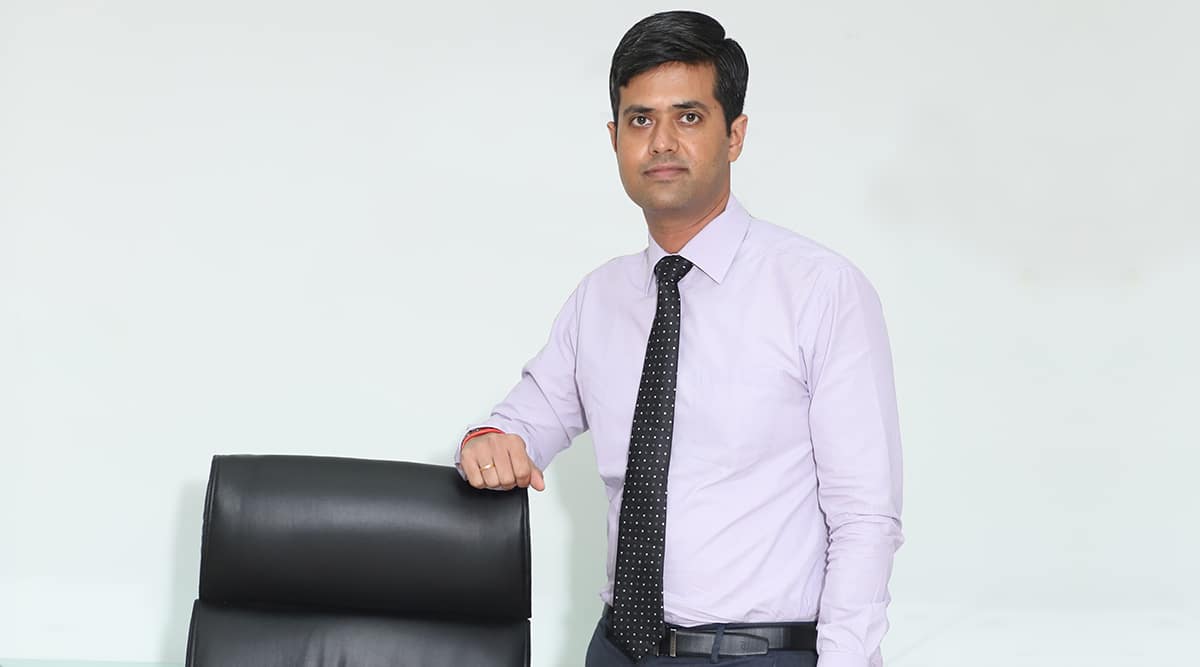 Participants, especially traders, really had a tough time in the April series as the benchmark oscillated in a broader range and finally settled with a cut of over a percent. Global factors like the possibility of faster than expected tightening by the US Fed, geopolitical tension between Russia-Ukraine and re-emergence of COVID in China, etc. continue to weigh on the sentiment however buying in selective index majors capped the downside in the final weeks.

While the global narrative has not changed much yet and the beginning of the earnings season on the domestic front is also portraying a mixed picture so far. Let’s try to gauge what May month has in store for Nifty 50 and Bank Nifty and some of the stocks which look promising for positional trades.

Nifty (CMP: 17,245): It has been trading in a broadening declining formation for the last six months and is currently hovering around the crucial support zone of the long term moving average (200 EMA), after testing the upper band of the range around 18,150 levels in early April.

Going ahead, we believe the 16,800 level would act as a make or break zone. A decisive breakdown would strengthen the bears and may result in a gradual decline towards 16,400 or lower in the coming weeks. In case of a rebound, the 18,000 zone would act as a stiff resistance.

Bank Nifty (CMP: 36,442): The banking index traded largely in sync with the benchmark in April month and finally settled on a flat note. Currently, it’s trading in a congestion zone around the moving averages ribbon on the daily chart. To regain strength, the banking index should reclaim the 37,000 zone decisively which could fuel the recovery to 38,000-39,500 in the following weeks. In case of a breakdown below 35,500 zone, the pressure may resume which may result in retesting of 34,000 level.

Amid all, we believe stocks like ACC, Asian Paints, Bharti Airtel, Coromandel Fertilizers, Dabur India, Kotak Mahindra Bank, TVS Motors, UPL and Voltas have the potential to do well in the May series.