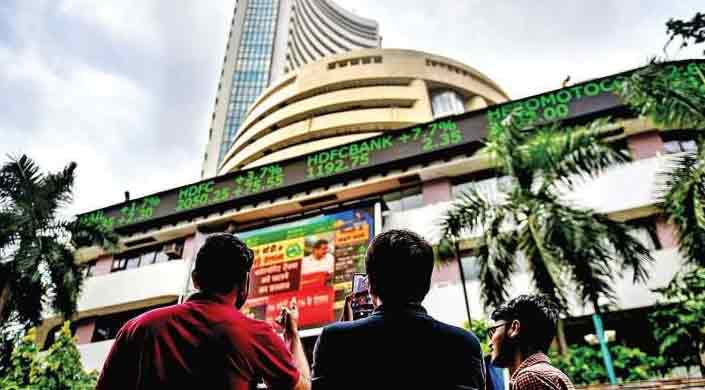 The Indian markets extended gains for the second day as it opened in line with the trends on the SGX Nifty, which hinted at a positive opening for the domestic market. Benchmarks Nifty 50 and the Sensex gained nearly half a cent as the former opened above 17, 300 and the latter gained around 300 points.

In the pre-open, the Sensex jumped nearly 300 points or half per cent as 25 shares advanced, three declined and two remained neutral on the 30-share Sensex.

“Nifty closed higher at 17,245 on Thursday forming a ‘Spinning Top’ signaling a lack of clarity among the participants, while VIX ended at ~ 19-level. The Index is consolidating in a narrow band of 17,300-17,000 and a directional breakout can provide clear signal for next move, “said Viraj Vyas, Technical and Derivatives analyst at Ashika Broking.

He said the 16,800 level remains a critical support on the downside, while 17,300 is the near-term resistance. “Time-wise, the Index is not attempting a faster retracement of the fall and lack of intent to attempt such a retracement might result in a breakdown in price action,” he added.

Earlier, Asian markets were trading mixed in the early trade on Friday as Japanese Nikkei 225 rose 1.75%, Hang Seng Index at the Hong Kong Exchange dropped 0.3%, while Chinese Shanghai Composite gained 0.4% at 8 am on Friday. SGX Nifty Futures rose by 80 points on the Singaporean exchange around the same time.