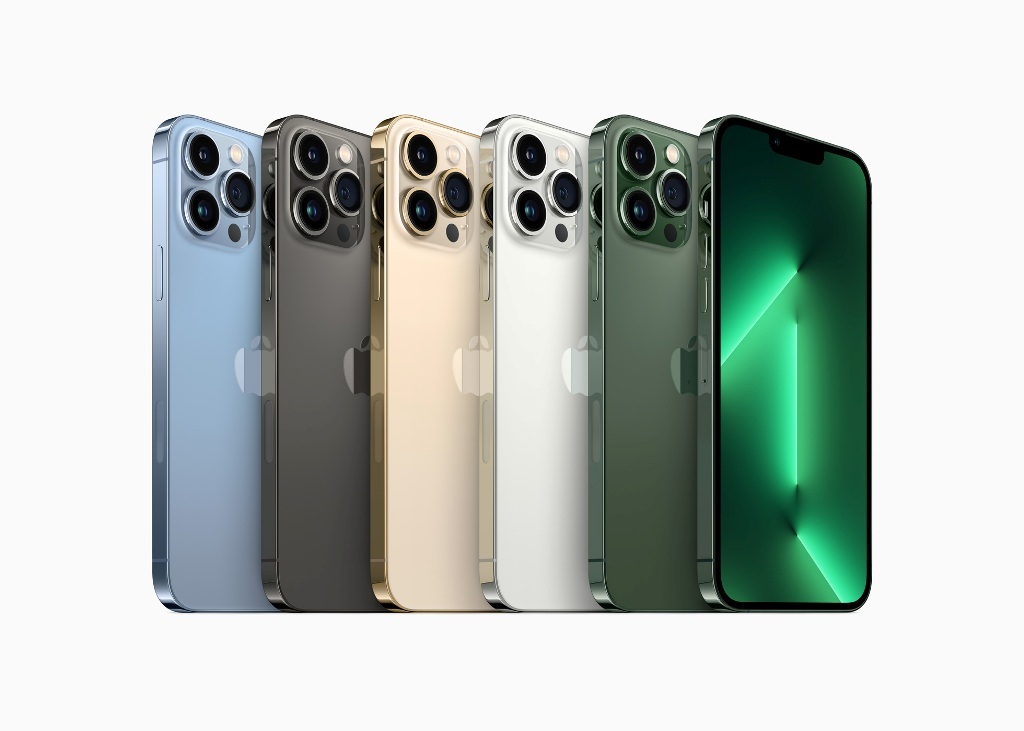 OAKLAND, Calif. – Apple Inc. on Thursday forecast bigger problems as coronavirus disease 2019 (COVID-19) lockdowns snarl production and demand in China, the war in Ukraine dents sales and growth slows in services, which the iPhone maker sees as its engine for expansion.

Shares were down 2.2% in late trade after executives laid out their glum outlook on a conference call. The news outweighed record profit and sales for Apple’s fiscal second quarter, which ended in March.

Chief Financial Officer Luca Maestri warned in an interview that the war in Ukraine, which led Apple to stop sales in Russia, would cut sales more deeply in the fiscal third quarter.

He told analysts on the call that supply-chain issues would hurt sales in the quarter by $ 4 billion to $ 8 billion, “substantially larger” than the hit in the second quarter.

Supply problems were focused on a corridor in Shanghai, China and reflected COVID disruptions and chip shortages, he added. The pandemic was also affecting demand in China, he said.

Chief Executive Officer Tim Cook said that almost all of the Chinese factories doing final assembly of Apple products had restarted after recent COVID shutdowns, but the company is not forecasting when the chips shortage, mostly affecting older products, would end.

Mr. Cook said he hoped COVID issues would be “transitory” and “get better over time.”

At least one analyst said the outlook lacked clarity.

“We were all looking for just better guidance on what is really going on over there (China)… and that did not come out,” said Louis Navellier, chief investment officer for Navellier & Associates.

Indeed, other high-profile tech companies also raised concerns. Amazon on Thursday posted a disappointing outlook as it was swamped by higher costs, sending its shares down 9% after the close, and Intel Corp. forecast a bleak quarter based on supply chain issues, and its stock fell 4%.

Both companies, along with Apple, are part of the broader Nasdaq index, which has fallen nearly 19% this year as rising inflation drives investors elsewhere.

Apple’s overall fiscal second-quarter revenue was $ 97.3 billion, up 8.6% from last year and higher than analysts’ average estimate of $ 93.89 billion, according to Refinitiv data.

Worldwide phone sales revenue was $ 50.6 billion, a 5.5% increase from a year ago, and services sales rose 17% to $ 19.8 billion, both ahead of analyst average forecasts.

However, Mr. Maestri said that services growth would decelerate from the March quarter, while remaining in double-digits. He cited several factors, including more unfavorable currency exchange rates.

Apple also raised its dividend 5% to $ 0.23 per share and the board approved a buyback for an added $ 90 billion in shares.

Investors have been bracing for drops in consumer spending on tech gadgets and services as the war in Ukraine and other factors drive up the cost of oil, food and other staples.

Mr. Cook shrugged off an analyst question on inflation and consumers.

“We’re monitoring that closely. But right now, our main focus, frankly speaking, is on the supply side, ”he said.

Asked about rising inflation, Mr. Maestri said demand, particularly for iPhones, had been higher than the company had anticipated at the start of the quarter. But he noted inflation was affecting expenses.

The pandemic, including the shift to hybrid work, has benefited other businesses.

Sales of wearables, home speakers and accessories rose 12% to $ 8.8 billion, and was the only unit to miss Wall Street targets. Mr. Maestri said Watch and AirPods sold well, and attributed the miss to seasonal variability in demand for other accessories.

Apple said it now has 825 million paying subscribers across its at least seven subscription offerings, up by 40 million from 785 million last quarter. Its growth comes as rivals such as Netflix Inc. report subscriber losses. – Paresh Dave and Nivedita Balu / Reuters