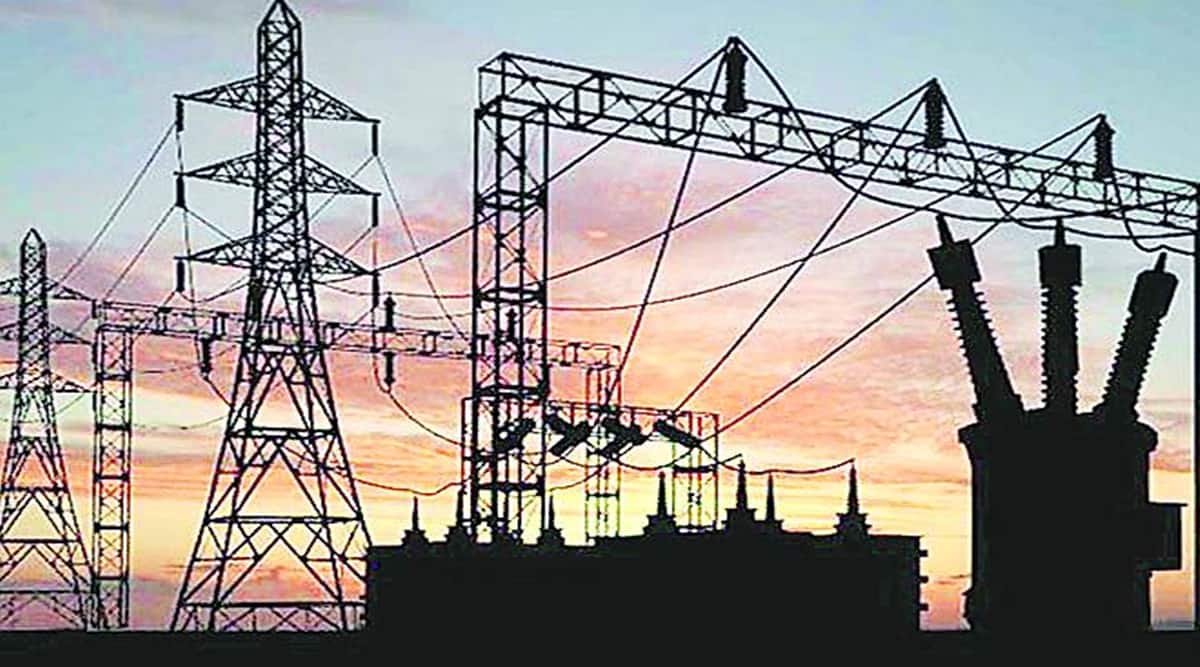 Union Power Minister RK Singh on Saturday said electricity distribution utilities in Delhi will get as much power as required by them.

The Minister of Power and New and Renewable Energy said this while reviewing the coal stock situation at thermal power plants, including the plants supplying power to distribution companies of Delhi.

During the review meeting, the minister said distribution companies of Delhi will get as much power as requisitioned by them as per their demand, sources told PTI.

During the meeting, state-owned NTPC and DVC were directed to provide full availability as per the requirement of discoms.

GAIL India also assured that it will make gas available from all sources – APM, SPOT, LT-RLNG – to gas-based power plants in Delhi. NTPC has also been advised to offer normative declared capacity to Delhi discoms as per their allocations from gas-based power plants under respective PPAs (power purchase agreements).

During the meeting, it was informed that there has been no shortage of electricity supply to Delhi, sources said.

As per data provided by Power System Operation Corporation (POSOCO), in April 2022, the peak demand went up to 6096 MW (April 29) and there has been no shortage in meeting maximum (peak) demand.

The entire energy requirement is also being met in Delhi which is about 123.6 MU (on April 29).

Distribution companies (discoms) in Delhi viz. Tata Power, BSES Rajdhani and BSES Yamuna have been getting power from the power plants based on declared capacity.

The installed generation capacity in Delhi is 3056 MW.

The Delhi government has surrendered its share of power from NTPC Dadri Stage I (840 MW) and now the total allocation of power from the central generating stations is 3806 MW while allocation from unallocated power is 30 MW.

DVC has allocation of 400 MW for Delhi- Chandrapura TPS (300 MW) and Mejia TPS (100 MW). All these plants have sufficient coal stock reserves. The stocks are replenished on a daily basis– both from domestic sources and coal imported for blending purposes.

These plants are running at partial capacity which need to be ramped up to meet the requirements of Delhi.