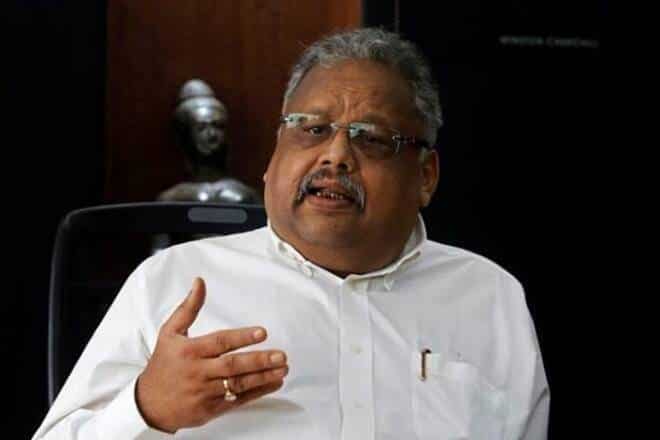 On the back of strong year-on-year Q4 earnings, a domestic brokerage firm IDBI Capital sees an upside of up to 10 per cent in this billionaire investor Rakesh Jhunjhunwala portfolio stock – Indian Hotels Company Limited, which is a Tata Group company.

Rakesh Jhunjhunwala holds 30,016,965 equity shares, which comprises a 2.1 per cent stake in the company, as per the March shareholding pattern available on the BSE.

The company will remain focused on inventory addition through management contracts, growth in new businesses, and cost optimization measures in the near term, IDBI Capital said while maintaining a Buy rating with a target of Rs 278 per share (10 per cent upside), assigning 22x EV / EBITDA to FY24E.

“The March quarter earnings of Indian Hotels came below the street’s estimates on key parameters. RevPAR was impacted in January 2022 amid the Omicron wave. However, the operational metrics have improved thereafter led by robust domestic demand in both leisure and corporate segment. ”

The management cited that pick-up in the international segment will further aid growth momentum in the near term, resulting in further improved earnings, the brokerage firm added and further said that post right issue and QIP, the company’s debt profile has improved substantially.

It had reported consolidated revenue from operations grew almost 42 per cent YoY to Rs 872.08 crore during the quarter under review, as against Rs 615.02 crore the year before.

The stock on Friday had closed nearly 4 per cent higher to Rs 256.25 per share on the BSE as compared to a 0.8 per cent fall in the S&P BSE Sensex.