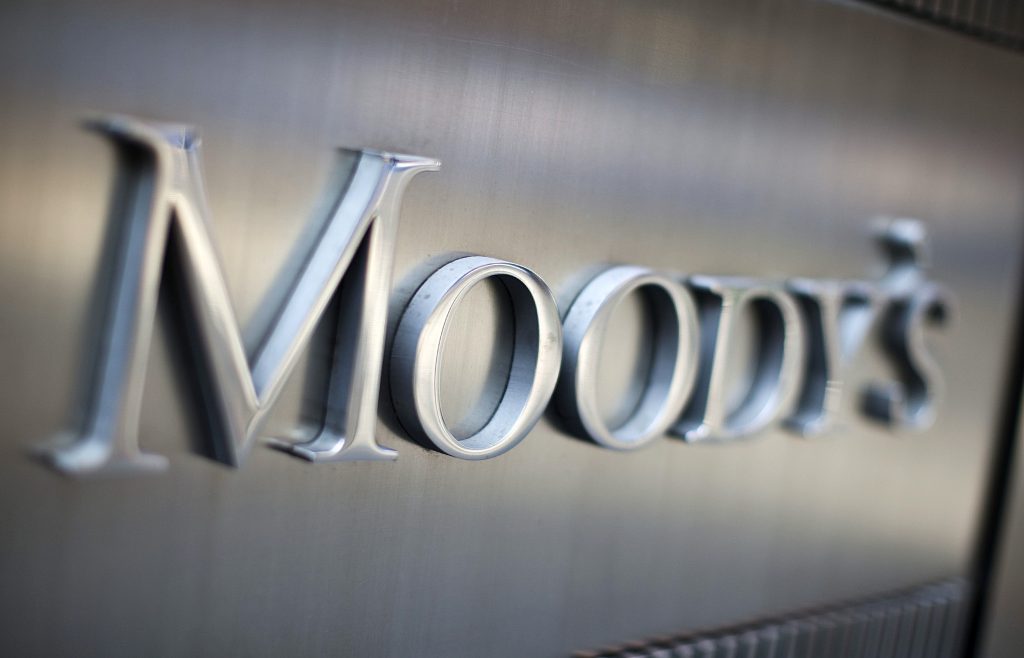 Inflation in South Africa is set to rise to 8% this year, overshooting the central bank’s target amid the global impact of the Ukraine conflict and rising US interest rates, credit rating agency Moody’s forecast in a report on Wednesday.

Moody’s said inflation was set to be higher than the South African Reserve Bank’s 3-6% target range this year, before falling in 2023 and 2024, with the central bank likely to continue to tighten monetary policy after it raised interest rates in March.

South Africa’s finances were already under strain before the Covid-19 pandemic and worsened during successive waves of the virusbut have improved thanks to bumper prices for the country’s mineral commodity exports. But South Africa’s finance minister warned last month that the negative impact of high energy prices could outweigh this.

“The electricity sector poses the greatest risks to economic growth prospects, with generation capacity already insufficient to cover the economy’s needs,” Moody’s said in the report.

Power outages implemented by state-owned Eskom have constrained economic growth in Africa’s most industrialized country for more than a decade.

Moody’s upgraded South Africa’s outlook from “negative” to “stable” in April, keeping the government’s Ba2 rating and stating high commodity prices and fiscal consolidation would help stabilize debt at around 80% of GDP in the medium term.