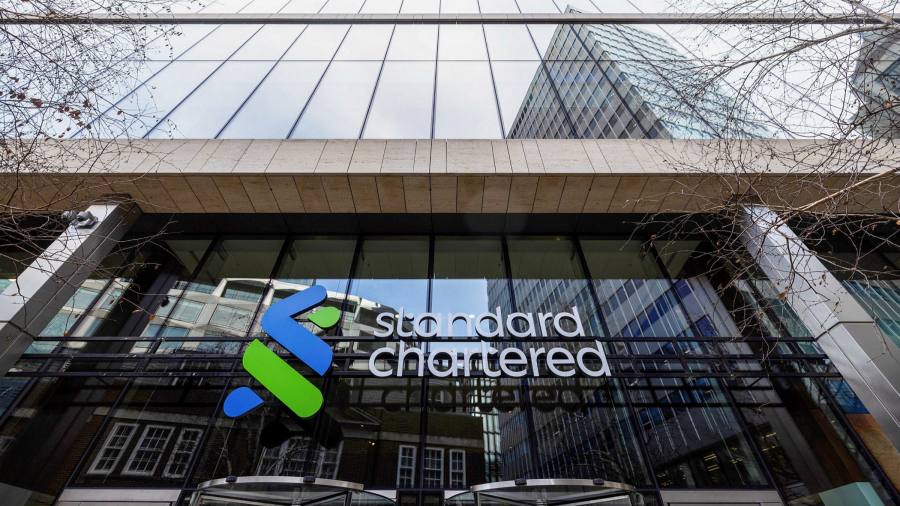 Almost a third of Standard Chartered’s shareholders voted against executive pay at the bank’s annual meeting, after proxy advisers criticized it for not cutting top managers’ bonuses enough in the wake of a record UK regulatory fine.

While both remuneration resolutions passed at the annual meeting on Wednesday in London, 31 per cent of votes were cast against the pay policy and 27 per cent opposed the 2021 pay report. Usually, resolutions pass with far higher levels of support.

Prior to the meeting, shareholder advisers ISS and Glass Lewis told investors to vote against the proposals because they were not satisfied that executives were adequately punished for a £ 46.5mn penalty from the Prudential Regulation Authority in December.

The PRA censored the bank for repeatedly reporting a key liquidity metric incorrectly and not being “open and co-operative” during an investigation.

As a result of the PRA fine, StanChart executives received only a 7 percent point reduction to their performance scorecard for 2021. They were therefore deemed to have hit 57 per cent of their targets, equivalent to £ 1.4bn in bonus pay, 38 per cent higher than in 2020.

There was a smaller vote against the lender’s net-zero-by-2050 plans after a campaign by activists, who hung protest banners outside the AGM venue and disrupted the meeting by chanting and wearing horned devil masks with the faces of Winters and chair José Viñals . 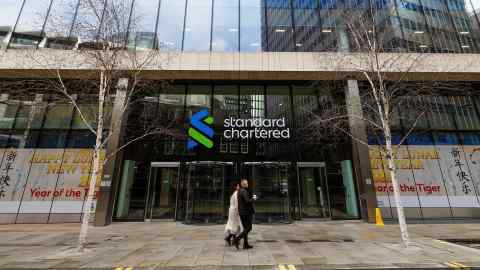 About 17 per cent voted against the policy, while a shareholder resolution to impose a more aggressive set of net zero targets won only 11 per cent support.

The AGM votes come as performance starts to improve at the emerging-markets focused lender.

Last week, StanChart reported a 6 percent increase in pre-tax profits in the first quarter of 2022 after a surge in trading income and transaction banking. The shares jumped more than 14 per cent on the day.

Separately, 11 per cent of Barclays shareholders voted against its pay report at its annual meeting on the same day in Manchester. However, 19 per cent opposed its climate strategy and targets, while activists interrupted the AGM for 25 minutes after some glued themselves to chairs and set off alarms.

“There has been extensive engagement with stakeholders around this issue,” the bank said in response. “We are aware of a spectrum of views across the share register. . . and we will continue to engage around this issue and look forward to providing an update on green financing later in the year. ”