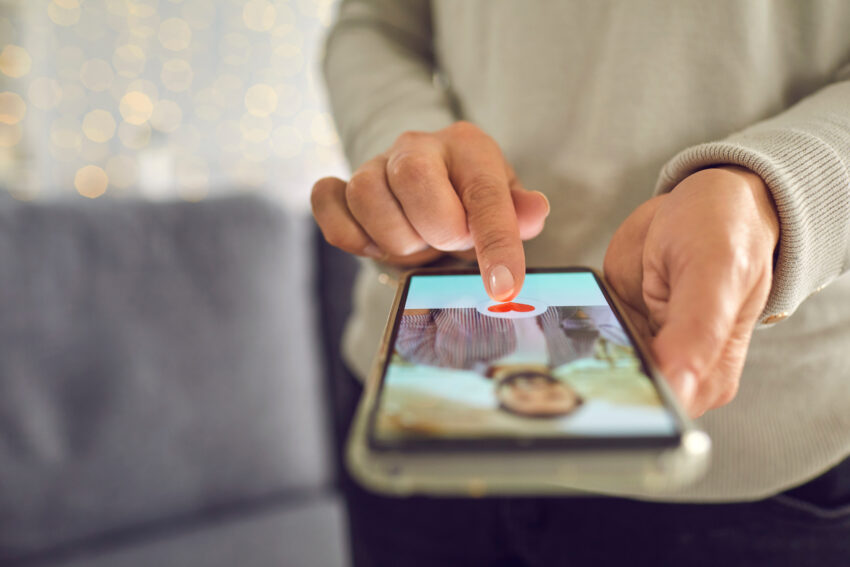 Over the last few years, there has been an increase in companies using competitors’ trade marks in metadata and SEO strategies, in an attempt to compete directly with each other online.

Known as ‘invisible’ trade marks, these are not always obvious to the end user, creating a gray area when it comes to infringement. Mauro Paiano, partner, and Danny Kelly, associate, in the intellectual property team at law firm, Shakespeare Martineau explain that the impact of adopting this strategy is only now being fully understood, and with that greater understanding, comes more scrutiny.

There are different ways in which a business may seek to use ‘invisible’ trade marks to increase SEO rankings. Firstly, incorporating the trade mark into the copy of web pages means that it will be identified by search engine algorithms, which in turn direct users searching for that keyword to the page and provides a ranking based on determined relevance of the webpage to the search terms . In Muzmatch’s case, the business had created individual landing pages for approximately 5,000 keywords relating to Muslim marriage or Muslim matchmaking, which then directed browsers to the organization’s main page.

This approach proved an incredibly effective marketing tool for the business, with an estimated 32,770 searches of three specific URLs leading to 11,725 ​​click-throughs to the landing pages on the Muzmatch website.

Companies have also hidden trade marked keywords on their websites by adding them in the same color text as the website background so they can not be seen, or by making the font size so small that it looks like a simple black line until the user zooms in. While the end user is unlikely to see them, search engines will.

A second way companies use trade marks ‘invisibly’ is by incorporating them into metadata and metatags. Metatags are used by search engines to identify the content of a website. Essentially, they are keywords included directly into a website’s HTML code and are invisible to the average end user, unless specifically looking for it.

However, while beneficial from an SEO standpoint, both of these strategies can make companies vulnerable to legal action.

Currently, statute law regarding trade marks does not cover their specific usage in a digital setting such as this, with case law having developed over the years while applying the existing trade mark statutory provisions to new situations.

Subsequently, the specifics of each case are incredibly important and there are a huge number of variables to consider.

For example, the wording of the trade mark itself, the typical consumer demographic, the goods or services on offer, similarity of the mark used compared to the mark registered, how the trade marks have been used and even the trading history and relative sizes of the parties involved.

Muzmatch’s argument was primarily based on the trade mark itself, claiming that they had used the word ‘match’ in a purely descriptive sense, yet they were still found to have infringed Match Group’s trade marks incorporating the word ‘match’.

When a more generic or descriptive word such as ‘match’ is trade marked, it does not automatically mean that the company has a monopoly over it in terms of preventing any use of the word ‘match’, as this would be too wide a scope of protection.

However, as Muzmatch was found to be using it in a way that could confuse the consumer into thinking it was affiliated with Match Group, their activities were found to be infringing.

Muzmatch’s second argument revolved around concurrent trading history. As the business had been trading since 2011, it felt that there had been sufficient time for Match Group to bring a case during this period, if it truly believed infringement had taken place.

There is precedent for the ‘honest concurrent use’ defense, which briefly provides that if two companies use the same or similar words or phrases concurrently for a sufficiently long period, that mark may have come to indicate the goods or services of either of those parties .

Either company may then be entitled to register the mark notwithstanding that the other company had also used the mark, and may be able to defend an infringement claim brought by the company.

It was ruled that this defense did not apply to Muzmatch as Match Group had filed the trade mark in 1996, fifteen years before Muzmatch was formed and started trading. They were therefore technically infringing from the beginning of their trading.

There are a number of ways that companies can minimize the chance of legal action when planning their SEO and metadata marketing strategies. If there is a chance of brand confusion, such as in the Muzmatch case, putting a disclaimer on the website which clearly states there is no affiliation can help to sway a judge in the business’ favor should a competitor accuse them of infringement.

However, it is important that this disclaimer is used in good faith. If it is buried at the bottom of a page in small letters, or on a separate webpage that is difficult for the user to find or see, then this may be viewed as deliberately obscuring it, allowing for confusion.

Another important thing for companies to consider is consulting a legal advisor early on in the development of a digital marketing strategy.

There are many variables when it comes to trade mark cases, and seeking legal guidance ensures the correct due diligence has been carried out from the beginning, for example checking or clearing the metatags and keywords to be used, ensuring they will not be infringing another company’s trade mark.

Ultimately, it is down to the company to weigh up the benefits of an effective SEO strategy and higher search engine rankings versus the risks of potential infringement action being brought against them. Larger businesses have more time and resources to take action against infringers, so smaller companies may be well advised to avoid starting a battle they are unlikely to win.

Even if they do win, it may only be after a costly legal battle. Furthermore, the term ‘invisible’ trade mark is slightly misleading. While often concealed from the end user, they can be found using analytics software.

Even finding a website’s HTML code can be done with ease by using the ‘source’ option on an internet browser. As such, it’s important that businesses understand that ‘invisible’ does not mean invincible.

It will be interesting to see how the law surrounding trade marks evolves to fit the digital world we live in. With current decisions in this area primarily based on case law, they are subject to change and are always fact specific, creating a distinct lack of certainty. Many past decisions have also been influenced by EU laws, which could become less relevant in the years following Brexit.