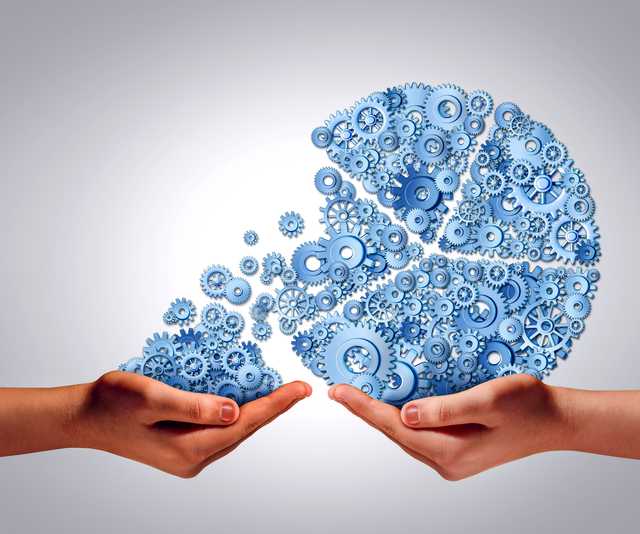 The word ‘startup’ will forever be linked to Silicon Valley, the home of some of the prominent tech companies in the US. The concept started in the US but every corner of the world has adopted it. In Africa, the number of valuable startups is on the increase.

But what is a startup and why should we take keen interest? An article in Forbes Advisor by Rebecca Baldridge and Benjamin Curry explains that startups are rooted in innovation and aim to remedy deficiencies of existing products or create entirely new categories of goods and services, while disrupting entrenched ways of thinking and doing business for entire industries.

According to them, “That’s why many startups are known within their respective industries as ‘disruptors’.”

Examples include disruptions in financial services and media industry by mobile money and social media respectively.

In 2021, Flutterwave, OPay and Andela, all African-owned, were considered some of the most valuable startups or unicorns – companies with a valuation of $ 1 billion. Others are Interswitch, Jumia, Esusu, Wave and Chippers Cash.

And even though many of the most valuable startups are in the financial sector, there are remarkable developments in other sectors. This, therefore, draws our attention to the importance of nurturing the startup ecosystem to continue attracting venture capital in Africa.

For example, in Kenya, startups like Twiga Foods (agriculture), Little and Lori (transport) are now likely to join the club of unicorns. Egypt, Nigeria, and South Africa also have potential unicorns in the next two to three years.

Success stories would not be possible without venture capital (VC), most of which is from the Western world.

This, therefore, calls for transparency and accountability by startups in Africa to ensure scalability. Unfortunately, this has not been the case. For example, two of the most valuable startups in Africa have been found on the wrong side of corporate governance.

There were allegations that Jumia had falsified its financial figures in its filings at the New York Stock Exchange. There is also another allegation that the Flutterwave chief executive officer, Olugbenga Agboola, in the early days of the company invented a fictitious ‘co-founder’ persona to grant himself additional shares.

Such allegations can easily be detrimental to the startups ecosystem in Africa. And this might also affect the entire portfolio of African VC.

From the many travels I have done to Silicon Valley, the question of corruption in Africa always comes up, further affecting Africa’s VC. While we defend the African startup scene as being ethical, such allegations have fueled the narrative that the continent is corrupt.

It could also explain the funding disparities between white and black founders.

I have heard arguments that there are bad apples in Africa as is in other parts of the world. But we have to go the extra mile to convince others that their investments will be in good hands with African startups.

Hence the reason I support the idea of ​​nurturing a startup environment that can positively impact economic development in Africa.

According to Partech, which tracks annual data, already 600 tech companies with Africa-based operations have raised $ 5.2 billion in venture capital in 2021. First quarter of 2022, close to $ 1.8 billion of VC funding has been taken up by African tech startups.

There has been a phenomenal increase in VC funding of African startups considering the fact that total funding has gone up from $ 366.8 (then considered as record-breaking) in 2016 to $ 5.2 billion in 2021.

It is through such investments in startups that the continent can break away from the informal enterprises and move to create more scalable businesses that can create jobs for our youths and contribute towards economic development.

The current generation, therefore, needs to build trust on Startups through ethical practices and consistent application of principles and values ​​in decision-making.