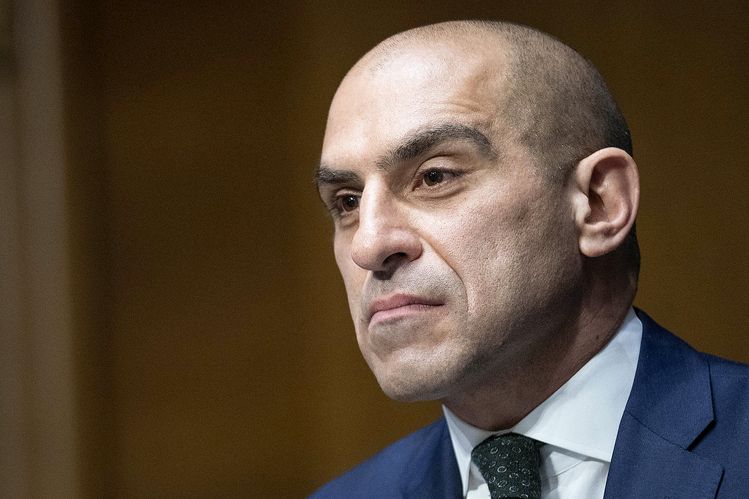 “There are benefits for sure, but there are risks. I think we have to act collectively, ”he said on April 27 at the conference, held at the City’s Guildhall.

“This is an issue of high priority and something that all of the multilateral organizations, the International Organization of Securities Commissions, the Financial Stability Board and the Bank for International Settlements are thinking about.”

Crypto remains a largely unregulated asset class. In the UK, the government has set out to make the country “a global crypto asset technology hub”. It has yet to table new regulation and has only set out the goal of bringing stable coins – cryptoassets pegged to fiat currencies – into the regulatory perimeter. In the US, President Biden signed an executive order in March for federal agencies such as the CFTC to examine the risks and benefits of the new asset class.

As digital asset first firms move into traditional finance, Behnam said the CFTC would be conveying a roundtable at the end of May to discuss the possibility of a non-intermediated market structure. After acquiring US-regulated futures exchange LedgerX, crypto exchange FTX applied to the CFTC to allow it to clear crypto derivatives directly.

“It might not sound like a big issue, but it is a significant issue. It is really proposing and presenting a very different market structure model that has some opportunity, but certainly some risk, ”said Behnam.

While there are CFTC regulated crypto-derivatives in the US, the spot market remains unregulated at a federal level. This has caused the CFTC’s sister regulator the Securities Exchange Commission to reject several spot-based crypto ETFs.

Crypto exchanges such as Coinbase are regulated at a state level as “money transmitter” rather than as an exchange. The New York Times reported that the crypto industry is actively lobbying and helping state governments to write rules in their favor.

Behnam said the current approach was inadequate considering the volumes going through these exchanges.

“There are state licenses the platforms have to get, but this is a decades-old Western Union-style regulation that is driving billion dollar exchanges that have massive purchase and sale orders and are affecting retail customers,” he said.

READTop grads flock to £ 100k crypto jobs instead of banking: ‘There’s growth in every single direction and almost zero hierarchy’

Despite the lack of federal legislation, there is some room for the CFTC to regulate the space.

“We do have limited authority in cash markets, and it is contingent on fraud or manipulation,” said Behnam. “We at the CFTC have used this authority quite ambitiously and aggressively, knowing the risks that exist in the digital asset space.”

He added the CFTC has brought more than 50 enforcement cases against digital assets firms, the majority being Ponzi schemes or pump and dumps.

To contact the author of this story with feedback or news, email Jeremy Chan

Commodity Futures Trading Commission chair Rostin Behnam told an audience at the City Week 2022 conference that regulators globally need to approach digital asset regulation in a “uniform manner”. “There are benefits for sure, but there are risks. I think we have to act collectively, ”he said on April 27 at the conference, held at…