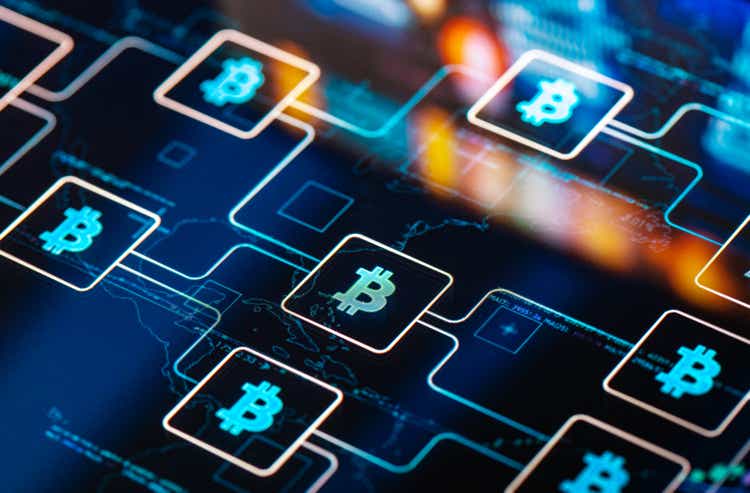 The Luna Foundation Guard has become the top 10 largest bitcoin (BTC-USD) holder after it bought an additional 37,863 BTC ($ 1.5B) in an effort to further strengthen its stablecoin TerraUSD (UST-USD) reserves, according to a Twitter mail Thursday.

Note that stablecoins are digital tokens pegged to the value of a more “stable” asset such as the US dollar.

Regarding its most recent transaction, the LFG made purchases in the form of two over-the-counter deals, including $ 1B TerraUSD (UST-USD) for $ 1B or bitcoin (BTC-USD) with cryptocurrency prime broker Genesis Global Trading. It also acquired $ 500M of BTC from hedge fund Three Arrows Capital, the tweet read.

The foundations’ latest bitcoin (BTC-USD) purchase brings it another step closer to achieving its goal of accumulating $ 10B of stablecoin reserves by the end of Q3.

In turn, the reserve now holds a total of roughly $ 3.5B in bitcoin (BTC-USD), or 80,394 coins, making it one of the top 10 largest bitcoin holders in the world, according to data from BitInfoCharts. The largest BTC whale owns 1.33% of all BTC in circulation.

“For the first time, you’re starting to see a pegged currency that is attempting to observe the Bitcoin standard,” said Do Kwon, CEO and co-founder of Terraform Labs, as quoted by CNBC. “It’s making a strong directional bet that keeping a lot of those foreign reserves in the form of a digital native currency is going to be a winning recipe.”

Meanwhile, Luna (LUNA-USD -7.4%), the governance token of the Terra blockchain, is dropping to around $ 80 in afternoon trading amid a broader crypto selloff. Bitcoin (BTC-USD -9.0%) is falling to $ 36.3K.

In February, Terraform Labs and its CEO were ordered to comply with SEC subpoenas.