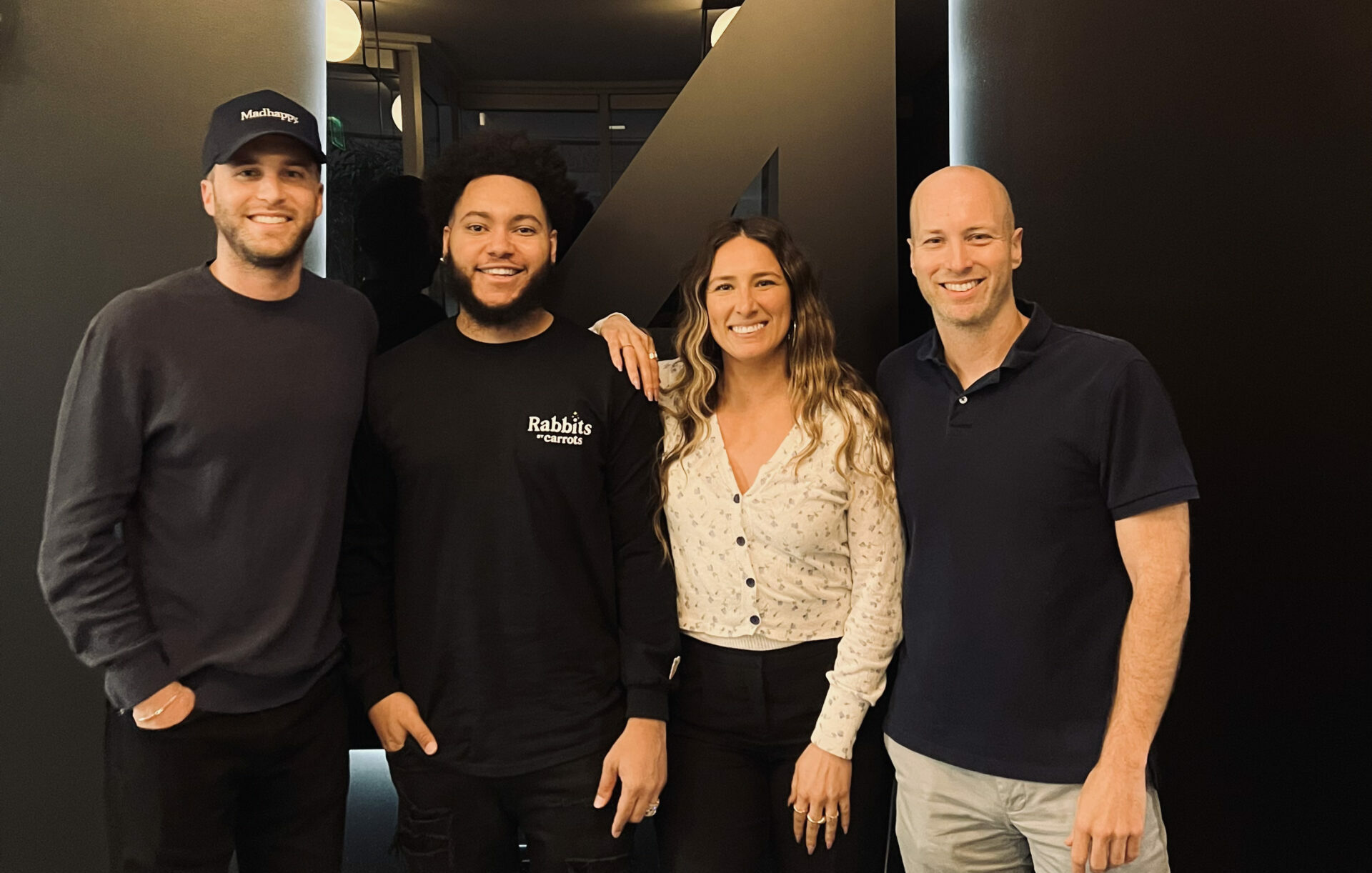 Artist, songwriter, and producer Chrishan has worked on melodies for hits including Meek Mill’s “Dangerous,” A Boogie Wit Da Hoodie’s “Look Back It,” Drake’s “Jaded,” and French Montana’s “No Stylist.”

Records on which Chrishan has been a contributor have sold over 70 million copies.

APG A&R Daniella Cabargas said of the signing, “Chrishan is a one-of-a-kind talent, and I’m so excited to welcome him to the APG family and support his career alongside the team at Warner Chappell.

“He’s already accomplished incredible things, continues to push boundaries every day, and is an inspiration to everyone he works with.”

Mike Caren added, “Chrishan is an incredible talent, and we are honored to kick off this next chapter.”

Chrishan commented: “I could not be more excited to join forces with APG and continue to work with my incredible publishing family at Warner Chappell.

“I’ve known Mike since the early stages of my career and have a tremendous amount of respect for his musical ear and consistency. Getting to know Daniella, Matt, Roxy, and everyone at APG has also shown me that my work ethic will not only be appreciated, it will be matched. Here’s to many great things to come! ”