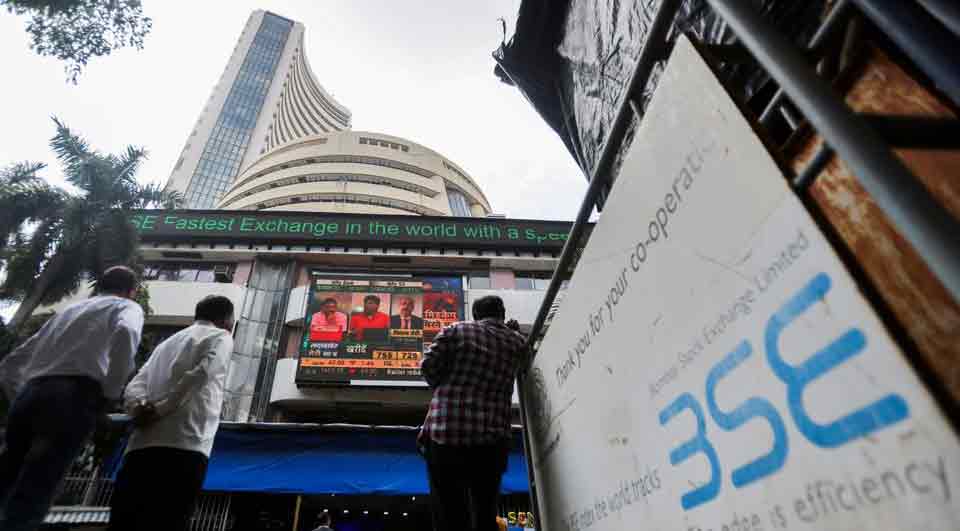 Benchmarks Nifty 50 and the Sensex gained nearly 1% following trends on the SGX Nifty, which was trading higher by more than 150 points around 9 am on the Singaporean exchange on Thursday.

In the broader market, Nifty midcap and small cap indices gained 0.7% and 0.9% respectively.

Among sectoral indices, buying interest was visible in all sectors with IT, Metal and Banking stocks gaining the most

“Inflation has taken center stage for all major global central banks including RBI. An off-cycle rate hike announcement, along with hike in CRR, has taken markets by surprise. Geo-political concerns and supply chain disruptions are adding to the layers of inflation , which need to be addressed, “said Vaibhav Sanghavi – Co-CEO, Avendus Capital Public Markets Alternate Strategies LLP

He was of the view that we may follow global central banks and see further rate hikes. “Markets are likely to be volatile in the coming quarter as we grapple with many variables, while lowering global growth forecasts,” he added.

Meanwhile, in the pre-open, the Sensex gained more than 600 points as 27 shares advanced, two declined and one remained neutral on the 30-share index.

Earlier, Asian markets were trading in the green in early trade as Hang Seng Index at the Hong Kong Exchange rose by 0.6% and Chinese Shanghai Composite gained 0.5%, while there was no action seen in Japanese Nikkei 225.

Reacting to the expected interest rate hike, the US markets too closed with sharp gains on Wednesday. Dow Jones surged over 900 points, Nasdaq gained more than 400 points, S&P settled with over 120 points jump and Russell 2000 ended with more than 50 points gain.