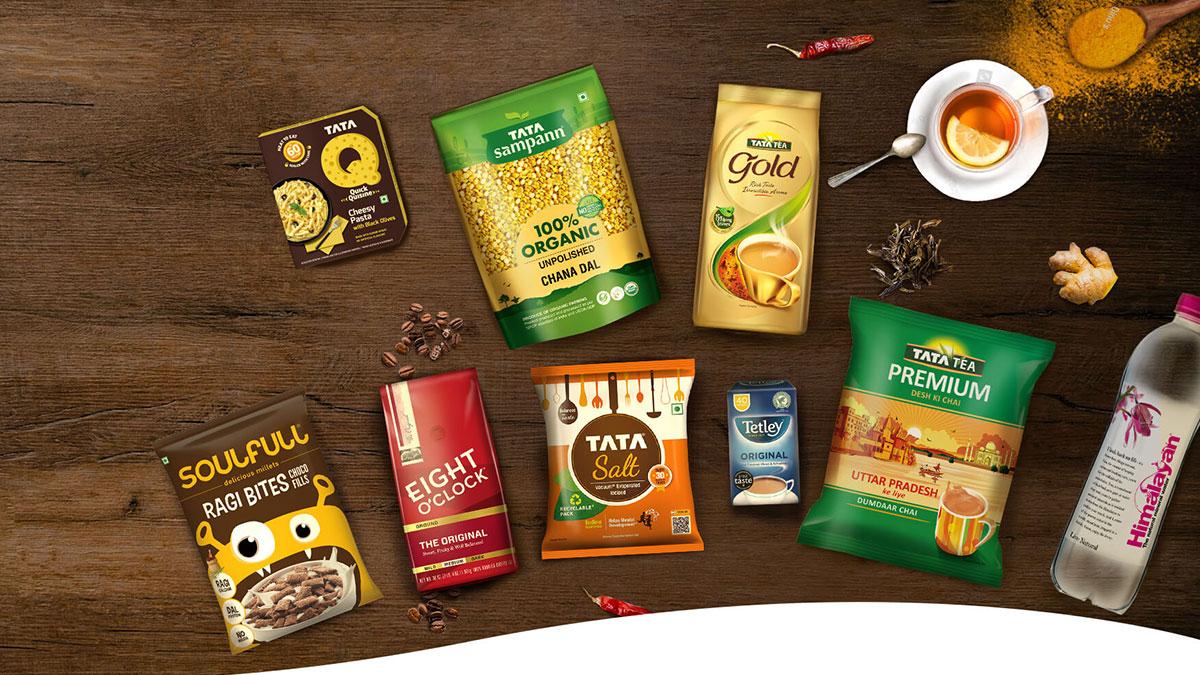 After putting its house in order, following the merger of consumer goods portfolio under Tata Consumer Products (TCPL), the company management is betting heavily in expanding its distribution reach in search of growth. Led by consumer goods industry veteran Sunil D’Souza, the Mumbai-based fast moving consumer goods (FMCG) major has set an aggressive target of growing its physical reach to 4 million outlets by March, 2023 – 50 per cent higher than what it is now.

“We have a great four-letter brand – Tata – and then there are sub-brands. Since the reorganization in early-2020, we have steadily grown our distribution and now we want to reach 4 million outlets by end-FY2023. That will place our company at the top league of FMCG players in the country, in terms of reach ”, D’Souza said in an analyst call today.

For the perspective, the company had a reach of 2 million outlets in September, 2020 and since has grown the number to 2.6 million outlets, while its sales through the institutional channel doubled during the period. Leading FMCG firms like Hindustan Unilever (HUL) and ITC have a much greater outlet reach in the country. While HUL touches over 7 million mom-n-pop stores, for ITC the number is over 6 million outlets.

While TCPL has a fairly greater presence in the urban market, its reach in rural areas remains poor. According to D’Souza, in the next phase of expansion, the company’s focus would be in the rest of urban and rural markets. In an earlier interaction with Business Today he said, “We have a strong presence in urban markets, but despite having a strong brand recall in rural areas, our distribution network is weak there.”

To grow its presence in the rural market that contributes nearly 36 per cent towards the FMCG sector sales in India, TCPL is setting up a distributors’ network as share of rural remains much lower in its portfolio – at 20 per cent.

To mitigate challenges related to higher costs and to improve margins, TCPL has managed to improve its cost structure since the reorganization by removing redundancies, D’Souza said. “For example, just by bringing the tea and salt businesses under on roof we have managed to bring down cost of logistics by 25 per cent. The ongoing merger of Tata Coffee and the international business, there is significant amount of money on the table. You can expect a significant number to come out of it. This is a constant exercise and we will continue to look for such synergies ”, he said today, adding that a 3-5 per cent improvement in cost productivity will be the target.

Also read: What should investors do with Tata Steel shares post Q4 results?