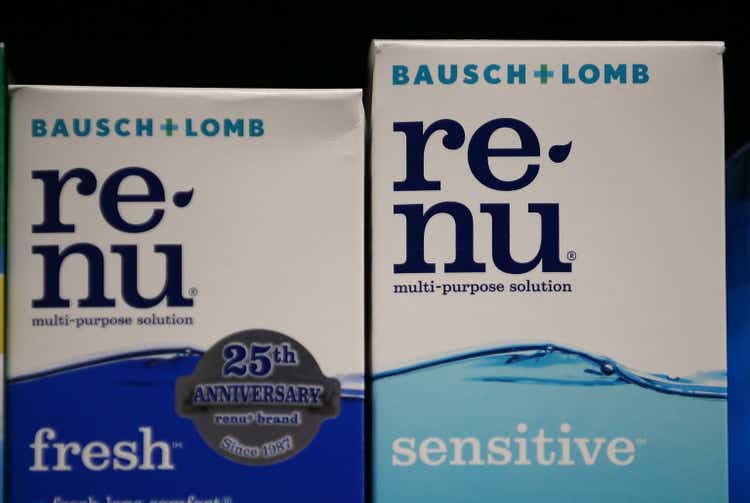 Bausch & Lomb is selling 35 million shares for $ 18 each to raise $ 630 million, according to a statement. It had originally expected to raise as much as $ 840 million. Bausch + Lomb will not receive any of the proceeds from the IPO.

Bausch & Lomb is being spun off from Bausch Health Cos (BHC). BHC originally announced plans for the spin off of the eyecare company in August 2020. Bausch Health’s aesthetic device unit Solta Medical filed for an IPO in February.

The selling shareholder has granted the underwriters a 30-day option to purchase up to an additional 5.25 million shares to cover over-allotments. After the IPO is complete, Bausch Health (BHC) will own ~ 90% of the shares of Bausch + Lomb (BLCO), or 88.5% if the underwriters fully exercise their option.