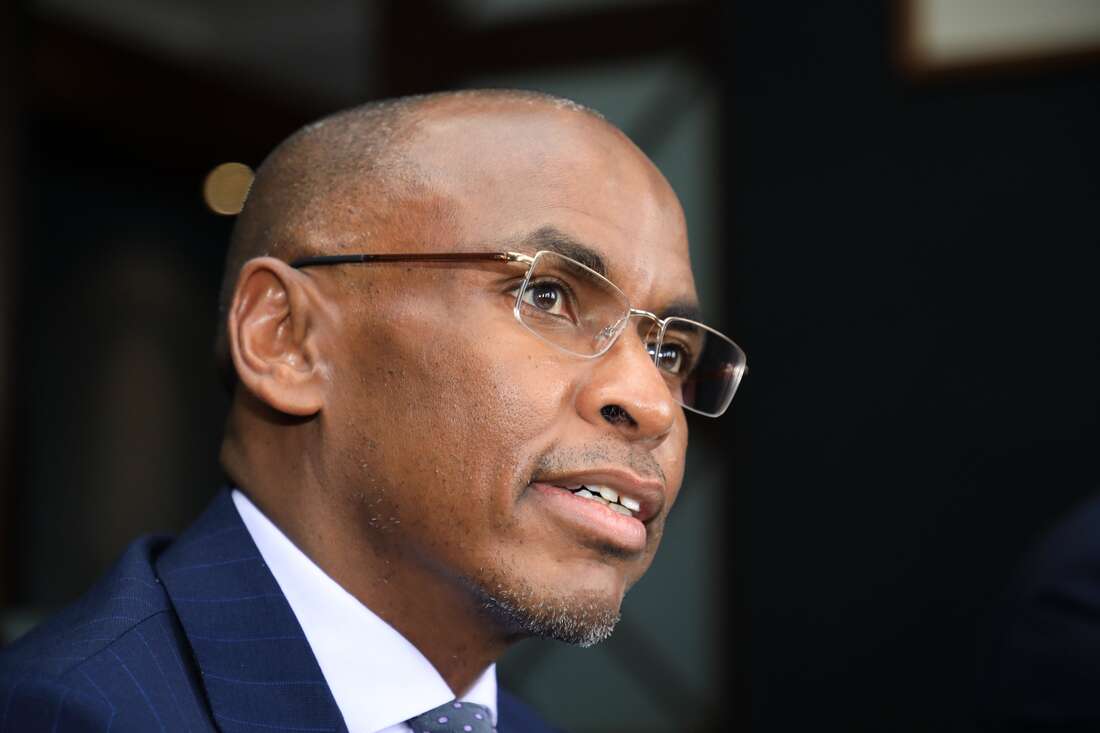 Safaricom reckons that it will require a critical mass of handsets before a significant increase in 5G sites targeted at retail consumers.

The telecom operator is now targeting homes and offices in areas which are not currently covered by its fiber network with the high-speed internet platform as it seeks to capitalize on burgeoning mobile internet use in the country.

“Until handsets that can receive 5G are at a sufficient scale from an individual mobile perspective there isn’t a big need to have lots of sites that offer 5G,” Safaricom chief executive Peter Ndegwa told Business Daily in an interview.

“5G-enabled devices are still very expensive and that’s one of the reasons why we are focusing more on the 4G side and leaving 5G to serve the homes versus your mobile internet,” he said.

Currently, 5G phones in the Kenyan market are few and expensive with the handsets retailing at more than Sh100,000.

The high prices may be a put-off for millions of subscribers willing to switch from 4G phones to 5G despite the increased appetite for services such as ultra-high video resolution streaming and real-time 3D gaming.

The 5G service is a central part of Safaricom’s attempts to further expand its data business to counter slower growth in voice calls revenue.

The telco in March last year launched the upgraded network in major urban centers, including Nairobi, Kisumu, Kisii and Kakamega, all of which routinely witness increased data traffic.

The telco said it applied the technology on a trial basis and that it does not account for a large part of its capital spending for now.

“What we have seen from the global experience and the companies within the overall Vodafone / Vodacom ecosystem is that the opportunity to monetise 5G starts with the fixed wireless opportunity and that’s something that we are devoting,” said Dilip Pal, Safaricom’s chief financial officer.

“It is fair to say that it will still not be at a scale that you will see but it is a bit of trial and then proving and then getting into commercial monetization, and then scaling up later.”

Safaricom is part-owned by South Africa’s Vodacom and Britain’s Vodafone.

The operator is aiming to rev up its data business to offset sluggish growth in mobile calls, where it has seen a small revenue growth due to saturation, forcing the firm to turn to M-Pesa and Internet to power future growth.

Safaricom launched a program in partnership with Google that allows its customers to pay for 4G-enabled phones in installments, as it seeks to increase smartphone usage on its network.

Customers pay as little as Sh20 a day over a nine-month period, with the ultimate aim of switching about 4 million 2G and 3G phones to 4G.

Safaricom is the market leader in the mobile data segment in Kenya, with nearly 70 percent of total users, statistics from the regulator Communications Authority of Kenya showed.

The company has a 36.8 percent share of the small but growing internet to home and office by fiber market, CAK said.

The expansion of the high-speed internet network will equip more individuals and enterprises with 5G for use at work, at home and when on the move, helping Safaricom to tap into the burgeoning mobile internet adoption in the country.

This makes it suitable for providing super-fast internet speeds in high-density areas and for linking thousands of connected devices such as in manufacturing and supply chain management for businesses.

Chipmaker Qualcomm has indicated that 5G could achieve browsing and download speeds of about 10 to 20 times faster than those offered by 4G.

That would allow a consumer to download a high-definition film in a minute or so. Mobile gamers will also notice less delay – or latency – when pressing a button on a controller and seeing the effect on screen.

Similarly, mobile videos should be near instantaneous and glitch-free while video calls would become clearer and less jerky under the 5G network.

This is the market that Safaricom is eyeing in the quest to increase sales from its data division.