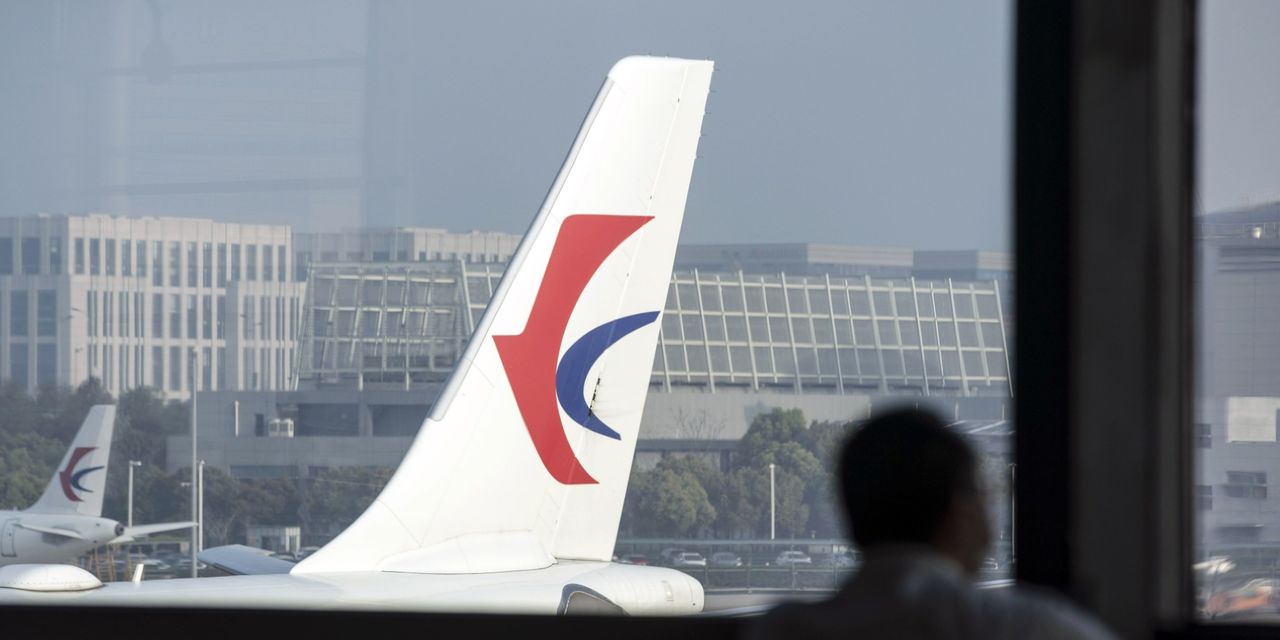 The Wall Street Journal, citing US officials, reported Tuesday that the crash of China Eastern flight 5375, on its way from Kunming to Guangzhou, was most likely due to an intentional nosedive. Who might have put the plane into a nosedive, if that is what happened, still is not known.

Boeing (ticker: BA) declined to comment on the report. The National Transportation Safety Board, one entity that investigates airline accidents, also declined, saying it does not comment on investigations being led by other organizations. Where the officials cited by the Journal worked was not mentioned.

China Eastern Airlines (CEA) did not respond to requests for comment.

Shares of both companies closed higher in Tuesday trading, but so did the overall market. China Eastern stock gained about 0.5%. The

Boeing shares gained 6.4%, closing at $ 132.05. Shares added roughly $ 3 compared to trading just before the publication of the Journal article.

Intentional actions taken by crew members to cause an accident are incredibly rare. A 2015 search by the International Civil Aviation Organization and the Bureau of Inquiry and Analysis for Civil Aviation Safety found 12 situations since 1980 that might fit that description.

The 2015 search was conducted in conjunction with an investigation into the 2015 crash of a Germanwings flight that was attributed to the actions of the co-pilot.

Boeing stock dropped roughly $ 12 at its lowest point on the trading day following the China Eastern crash. Shares closed March 21 at $ 185.90, down about $ 7, or 3.6%. Shares recovered most of that loss the next day and eclipsed the pre-crash high about a week later.

Boeing stock might have the potential to gain a couple more dollars than any overhang associated with the crash fades away, although a $ 2 to $ 4 move looks about right. Coming into Tuesday trading, there hadn’t been many updates since the end of March. The Civil Aviation Administration of China issued a preliminary report on April 26, but it did not contain a lot of new information.

Shares of both China Eastern and Boeing have traded lower since the crash.

Coming into Tuesday trading, China Eastern stock had lost about 7% after dropping 6.3% the trading day following the crash. Boeing shares had lost about 33%. The crash, however, probably isn’t to blame for much of either drop. The S&P 500 was down about 10% over that span. Boeing’s first-quarter earnings report disappointed investors, hurting shares, while a resurgence of Covid-19 in China has hurt demand for air travel, weighing on China Eastern stock.

The earnings disappointment came on April 27. Shares finished down 7.5% that day.