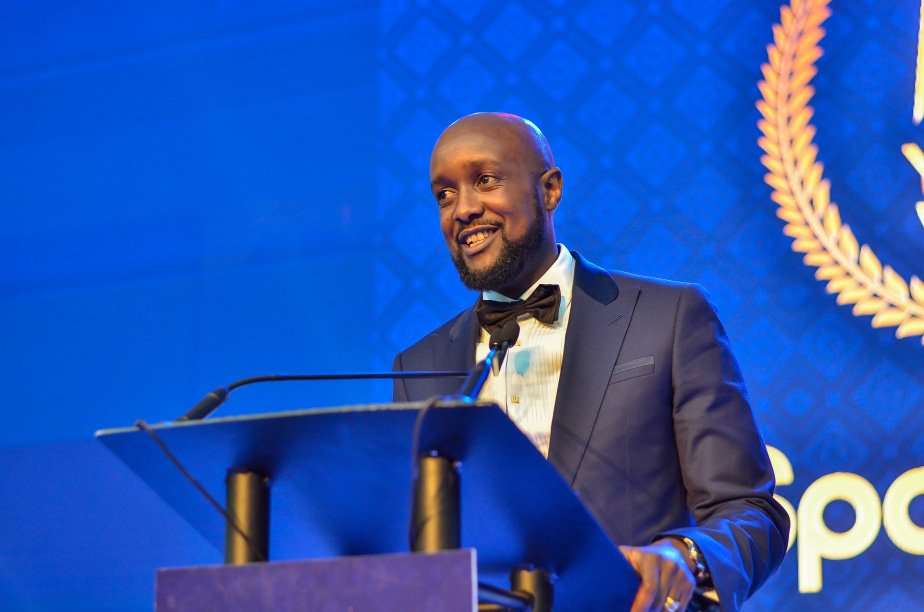 The fight for the valuable SportPesa gaming brand has spilled over to the courts, with the Registrar of Trademarks accused of facilitating the alleged fraudulent transfer of the brand from Pevans East Africa, which pioneered sports betting in the country.

The High Court has temporarily stopped Ronald Karauri and his new company Milestone Games Limited from using the SportPesa brand name, which is being claimed by two factions.

Asenath Wachera Maina has sued the Registrar of Trademarks, Mr Karauri, Robert Macharia, and their partners whom she accuses of fraudulently transferring the trademark from Pevans to Milestone.

“That a temporary injunction be and is hereby issued restraining the fourth (Milestone) and fifth defendant (SPGHL) whether by themselves, their officers, agents, servants, proxies and / or any other person acting under direction, control or authority from using the trademark number 74874 under Class 41 known as SportPesa pending the hearing and determination of this application, ”Lady Justice Dorah Chepkwony ordered on Monday.

“The application to be served upon the respondents for inter parties hearing on May 31, 2022.”

SportPesa was launched in Kenya in 2014 by Pevans, a company whose shareholders include Mrs Maina with a 21 percent stake, Paul Wanderi Ndungu (17 percent), Mr Karauri (seven percent) and Mr Macharia (three percent).

Mrs Maina told the court that Mr Karauri and some shareholders of Pevans and SPGHL conspired and transferred the SportPesa trademark to Milestone which is using the brand in the Kenyan market after Pevans ceased operations, mainly due to unpaid taxes to the Kenya Revenue Authority (KRA) .

Mrs Maina told the court that the registrar hurriedly transferred the SportPesa brand to SPGHL on September 15, 2020, a day after receiving the application from Mr Macharia. The effective date of registration of the trademark was retrospectively stated as June 2, 2020.

“The effective date of registration of the purported assignment is recorded retrospectively to be June 2, 2020. The registrar was therefore induced by the fraudulent misrepresentation contained in the Deed of Assignment dated June 2, 2020, and submitted by Robert Macharia to determine the effective date, ”she said.

“The registrar acted in breach of his statutory duty and it is legally untenable that the register had two registered proprietors of the SportPesa trademark between June 2, 2020, and September 15, 2020.”

Mrs Maina says the transaction, which she described as massively undervaluing the brand, did not receive the board’s and shareholders’ approval either at SPGHL or Pevans.

She asked the court to order the rectification of the register by reinstating Pevans as the registered proprietor of the trademark No. 74874 under class 41 known as SportPesa.

She also sought orders confirming Pevans’ entitlement to trace the earnings realized from the use of the SportPesa trademark and claims equitable title to the trademark, “which Milestones and SPGHL hold on trust for Pevans.”

Mrs Maina accused the registrar of negligence in transferring the trademark from Pevans to SPGHL and finally to Milestone in a roundabout transaction that she says flouted company rules in Kenya and UK besides featuring lies and forgery.

SPGHL acquired the SportPesa gaming brand for £ 100,000 (Sh14.3 million) and later assigned it to Milestone which launched operations in October 2020, exposing the fallout that had been simmering for years.

Mr Karauri, who emerged with a controlling 54.4 percent stake in Milestone, had participated in the transfer of the trademark from Pevans alongside Mr Macharia and Kalina Karadzhova, a director of SPGHL.

The launch of Milestone came after Pevans ceased operations following the cancellation of its operating license in July 2019 over unpaid taxes and penalties, which the KRA last computed at Sh95 billion.

The move effectively brought back the popular SportPesa gaming brand by severing its ties with Pevans’ tax problems.

The court case filed by Mrs Maina is the latest challenge for Milestone. The Betting Control and Licensing Board (BCLB) has sought to shut down its operations on several occasions.

SportPesa is the most popular brand in the lucrative sports betting industry that currently draws annual revenues of more than Sh180 billion, leaving the top gaming firms with profits running into billions of shillings.

The gaming platform is estimated to have a loyal customer base of 12 million in Kenya from which it generated revenues of Sh150 billion in 2018 alone.

The government has sought to tax punters more as a means of raising revenue and discouraging gambling, which has become a national pastime.

Gamblers could soon pay a fifth or 20 percent of the cash they have set aside in their wallets for betting in a proposed change to the excise duty taxes.

This will raise it from the current rate of 7.5 percent taxed on cash wagered on betting, gaming, prize competition and buying lottery tickets.