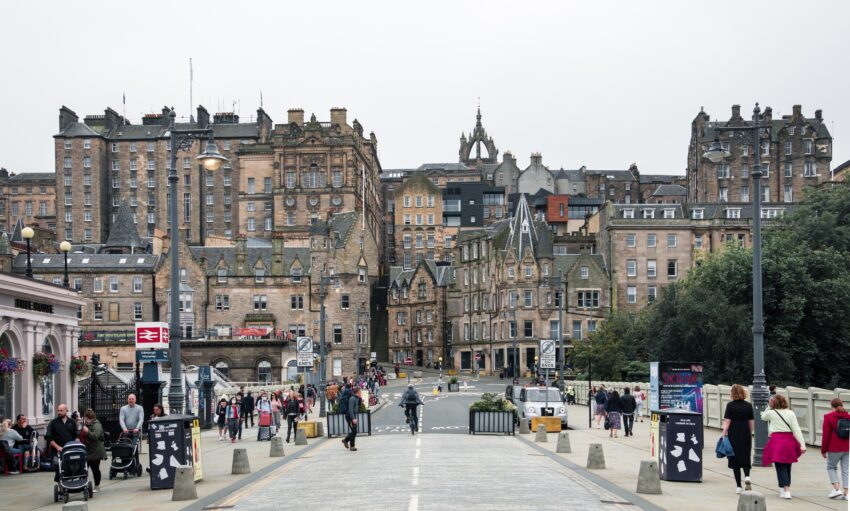 Edinburgh, Leeds, and Glasgow have been named as the best cities in Great Britain outside of London to start a business.

New analysis which looked at government and business data found that in the first quarter of 2022 saw a growth of incorporations, with 56,448 companies on the total register, showing entrepreneurs’ determination to start businesses remains high, despite the many challenges they face in 2022.

Scoring the UK’s largest cities (outside London) on how friendly they are for startups, NerdWallet analyzed the latest data from government and business sources, including from the Office for National Statistics (ONS), as well as other official sources. The Scottish capital, Edinburgh, came in first place, scoring highly in the majority of the categories. The Yorkshire city of Leeds came in second place, dropping points when it comes to the average price of rent, as well as the proportion of qualified members of the workforce.

The new data shows some movements since 2021. Leeds lost its first place status, while Bristol climbed four places since last year. This is the first instance of a Scottish city finishing first in the rankings, and the second time two Scottish cities have been in the top five places on the table.

The researchers for the study looked at key datasets on each city’s business survival rates, the size of its active business population, average rental costs in each city, population sizes, average monthly pay in each area, and the levels of education among the local workforce .

To take into account the rising trend of remote and hybrid working following the Coronavirus lockdowns of 2020 and 2021, this year’s study also scored each city against Ofcom’s Connected Nations report which indicates how many residential premises have potential for full fiber in each city.

Nic Redfern, Finance Director at NerdWallet who carried out the research, comments: It’s great to see more cities become business hubs, especially as the last two years have shown that workforces do not need to be tied to a physical office to do their work well . And this is why we thought it was important to add fiber compatibility to our ranking criteria, which will now better reflect what cities are suited for the future of work. We strongly urge cities who are less prepared to invest in their fiber infrastructure among other things in order to be competitive with the large business centers across the country. ”