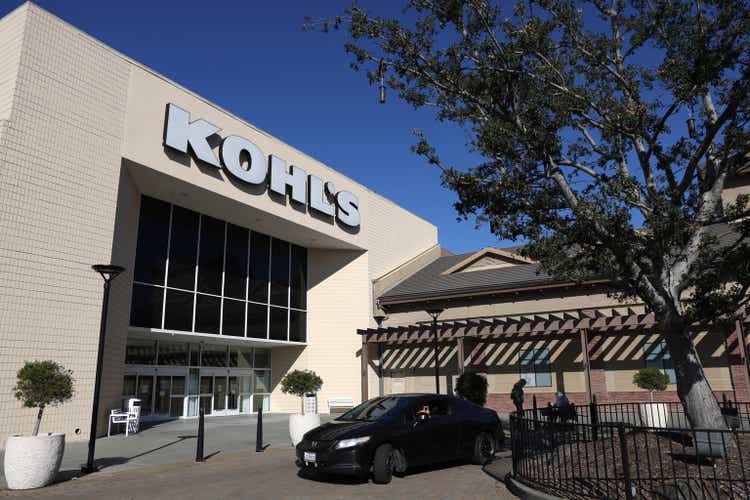 Kohl’s Corp. (NYSE: KSS) dropped 1.6% in after hours trading after a report that the department store chain’s Q1 results may dissuade potential suitors from making offers.

One source familiar with sales process told the NY Post that they were “shocked” by Kohl’s results and the person did not believe any acceptable bids would be offered to the retailer. A lending source at an unidentified bank also told the paper that banks are not lining up to finance a huge acquisition in the current market environment.

The NY Post item comes after Women’s Wear Daily earlier on Thursday reported that Kohl’s (KSS) may be leaning toward remaining independent. Kohl’s Chairman Peter Boneparth is said to be against selling the department store chain, according to the report, which cited a source familiar.

The reports come after Kohl’s earlier Thursday said it expects “fully-funded final bids to be submitted in the coming weeks.” The activist pushing for the company to sell itself was dealt a blow last week when Kohl’s holders rejected all of Macellum’s 10 board nominees.