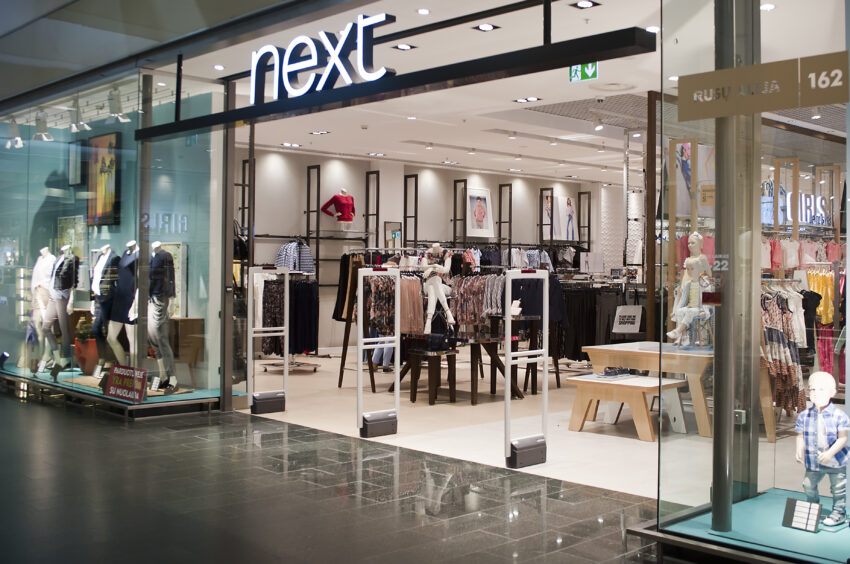 The system of executive pay is “broken”, the Church of England’s pension board has said, as it challenged more companies to ease the pain of soaring inflation by committing to paying workers the living wage.

On the day retailer Next approved a 50% pay rise for its chief executive, Adam Matthews, the Church’s chief responsible investment officer, called out examples of “excessive pay” at large companies in a post on LinkedIn.

On Thursday, shareholders in Next backed the company’s decision to reward Simon Wolfson with £ 4.4m this year, the highest level since 2015, despite opposition from some investors concerned about the disparity between executives and the wider workforce.

Matthews, who manages £ 3bn of investments, voted his shares against the increase. Explaining the decision, he wrote: “We can sound off on radio and vote against but we need to recognize that fundamentally the executive pay system we have is not working.

“This is particularly egregious at a time when many of the workers in many of these companies will be struggling with the growing costs of living. You have major increases in executive pay in consumer facing companies such as Next where the workforce are not accredited as being on a living wage. ”

A spokesperson for Next said: “Given the challenges facing the retail sector, Next does not anticipate increasing wages above the national living wage as it prioritizes protecting jobs.”

Companies which are accredited as living wage employers have committed to paying all of their employees a rate based on living costs, which stands at £ 9.90 an hour across the UK, and £ 11.05 in London.

Matthews said he would be inviting the board chairs and chairs of remuneration committees, and meeting with other fund managers, to discuss reforms.

He added: “There is a societal crisis unfolding before us and in the UK you have over three-quarters of churches involved in supporting foodbanks that are not just providing food to people out of work but those in work that cannot make ends meet. So as a pension fund we will be convening a meeting of asset owners, with key fund managers to look at this broken system that is enabling excess. ”

His comments followed a warning on Wednesday from Martin Lewis, founder of the consumer advice site Money Saving Expert, that financial desperation could lead to “civil unrest”.

Households are already struggling with soaring food and energy bills face a further hit when the energy price cap rises for the second time this year in October.

“The public mood is desperate, it’s angry and we may well be moving towards, if we do not sort this when those bills rises come in October to £ 2,600 in the middle of winter, I worry about civil unrest,” he told ITV’s Peston program.

The Institutional Voting Information Service (IVIS), which is part of the Investment Association and advises investors on corporate governance, had marked Next’s annual remuneration report with a “red top” warning, suggesting that shareholders vote against.

Despite the opposition, just 7.5% of shareholders challenged the plan to pay Wolfson an annual bonus worth 100% of his basic salary and two share bonuses based on long-term performance.

Activists from Share Action and Labor Behind the Label who attended Next’s AGM in Leicester, the center of the UK’s garment-making industry, asked the company’s executives why workers in factories which supply garments to Next were not paid the living wage.

They reported that Wolfson listened carefully to them, but did not promise change.

Other firms including the owner of Wagamama, the Restaurant Group, have also come in for criticism in recent weeks over executive bonuses. The group – which also owns the Frankie & Benny’s and Chiquito chains – paid its chief executive, Andy Hornby, £ 1.2m last year up, up from £ 518,000 a year earlier.

Meanwhile, Tesco has been criticized for paying its chief executive £ 4.75m last year, including the highest annual bonus awarded by the supermarket since 2016, at a time when families are being hit by soaring food price inflation.

Despite this, Matthews wrote there was rarely widespread backlash from investors: “There are occasional rebellions of shareholders, but then attention diverts and we all waste our time trying to decipher ever complicated justifications for excessive pay.”