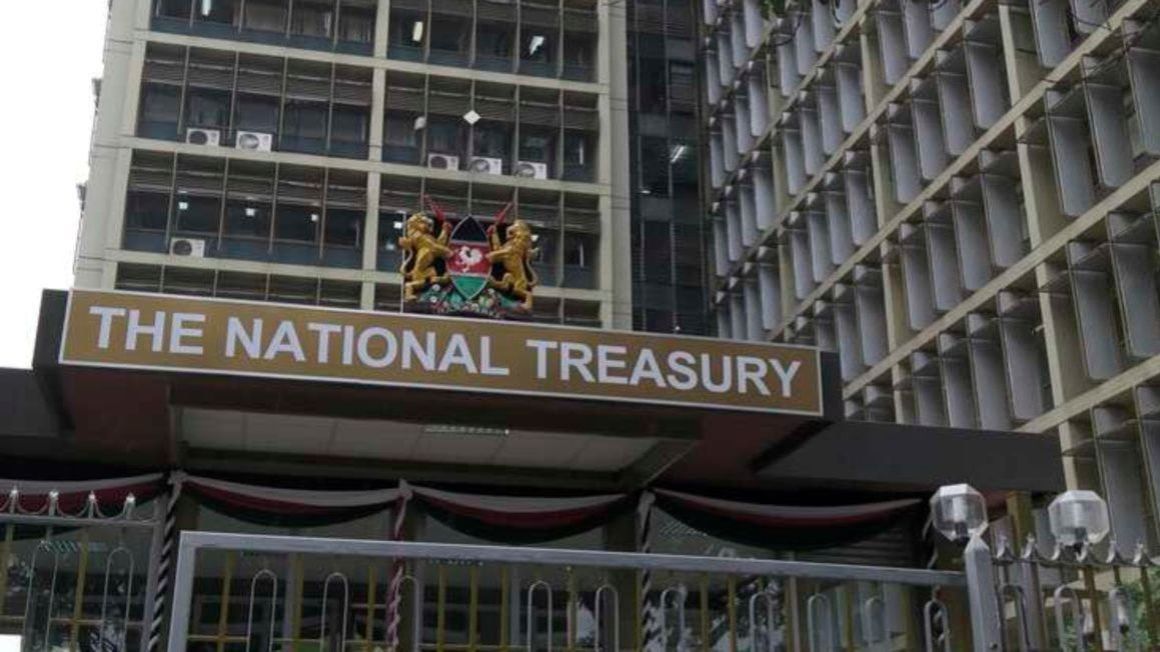 Kenya’s debt repayments towards China-funded infrastructure projects have more than doubled to a record Sh73.48 billion this financial year on the back of increased clearance of principal sums after the grace period lapsed.

Expenditure data published this week by the Treasury shows the amount repaid to Chinese lenders has surged 135.15 percent compared to Sh31.25 billion in the year ended June 2021 when a moratorium due to Covid-19 shocks was in place.

The cash was wired to the lenders – Exim Bank of China and China Development Bank – in two batches of Sh43.62 billion in the third quarter of the current fiscal year (around January) and Sh29.86 billion in July 2021.

The repayments to Chinese lenders accounted for 81.4 percent of the Sh90.26 billion that the Treasury spent on servicing bilateral debt in the nine-month period through March, according to the provisional data.

Kenya had sought to save the bulk of the cash that was due to China in the first half of the current financial year, but Beijing rejected its application for deferment of the debt bonds for six months to last December.

Chinese lenders, especially Exim Bank, were uncomfortable with Kenya’s application for extension of the Covid-induced debt service suspension program by the rich nations, prompting delays in disbursements to active projects funded by Chinese financiers largely in the power transmission sub-sector.

That prompted Nairobi to drop its request to Beijing for “mutual benefit”, the director-general for the public debt management office at the Treasury Haron Sirima said in an earlier response to Business Daily queries, opting to look for other sources of revenue to fill the resultant hole in the budget.

China sought to negotiate its debt relief deals with poor countries separately from the G20 countries – including France, Italy, Japan, Spain, the US, Belgium, Germany, and the Republic of Korea – but applied the same terms.

This ensured Beijing reserved the right to decide which loans and the size will be subject to the moratorium in repayment.

The terms of Beijing’s loan deals with developing countries are usually secretive and require borrowing nations like Kenya to prioritize repayment to Chinese state-owned banks ahead of other creditors, according to a dataset compiled by AidData – a US research lab at the College of William & Mary.

President Uhuru Kenyatta’s administration has largely taken loans from China since 2014 to build roads, bridges, power plants, and the standard gauge railway (SGR). This started after Kenya became a lower-middle-income economy, locking her out of highly concessional loans from development lenders such as the World Bank Group.

The bulk of China’s loans to Kenya were channeled through Exim Bank, which in May 2014 bagged the mega-deal to fund 90 percent of the $ 3.6 billion (about Sh417 billion below the prevailing exchange rate) 485-kilometer Mombasa-Nairobi SGR. This saw Beijing take over Tokyo as Kenya’s largest bilateral lender.

The Treasury has in the budget estimates for the coming financial year from July listed Japan as the largest source of bilateral loans and grants, leapfrogging China which has been the biggest financier in nearly a decade.

Beijing is projected to lend Kenya Sh29.46 billion for the fiscal year 2022/23, a sharp slide from Sh140.03 billion in the 2015/16 budget. That marks the second year in a row that China will trail Japan in bilateral loans, having committed Sh21.25 billion in the current year ending June against Tokyo’s Sh36.49 billion, according to the Treasury.

This comes on the back of President Xi Jinping disclosing last November during the Eighth Ministerial Conference of the Forum on China-Africa Cooperation (FOCAC) that China would reduce investments in Africa by a third in three years.

“I think the Chinese debt has reached or it’s near the point of diminishing returns if the big-ticket public expenditures in Kenya, for example, are anything to go by,” said Churchill Ogutu, an economist with IC Asset Managers, an African- focused investment bank.

“As such, I see China being selective in terms of projects it funds going forward.”

The Treasury budget estimates show slightly more than half (Sh15.62 billion) of the projected loans from China in the coming year will be injected into projects under the Ministry of Energy – largely power transmission infrastructure.

Other beneficiaries are the Infrastructure Department [largely roads] which will get Sh5.73 billion, the ICT ministry (Sh4.02 billion) and the Water & Sanitation ministry (Sh4.10 billion).