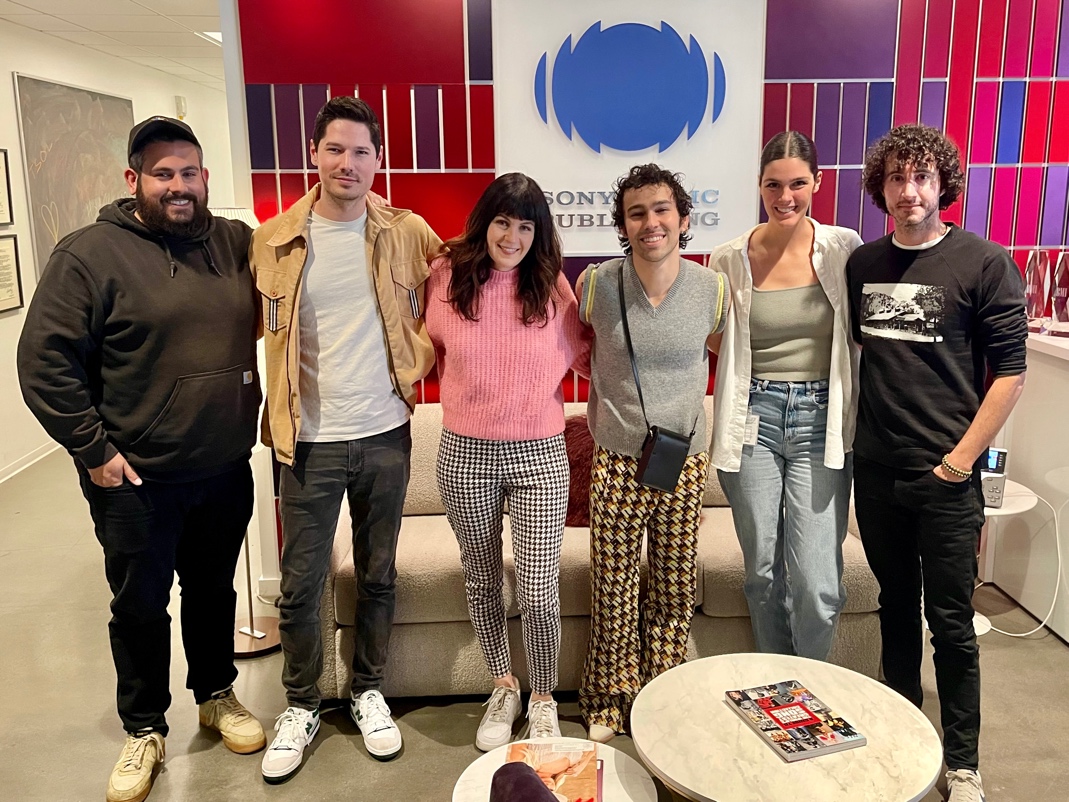 MAX said, “The first time I met Jenn and the team I felt their passion and excitement immediately. They were on board with my vision and I’m so looking forward to bringing it to life with them. ”

Sony Music Publishing SVP, Creative Jennifer Knoepfle said, “MAX is a joy to be around and someone who seamlessly moves through many genres and musical styles. He is equally adept at writing for himself as he is for others. We are so happy to welcome him to the SMP team. ”

The announcement comes on the heels of the news that MAX has co-written the upcoming BTS single “Yet to Come.”

MAX’s involvement in BTS’s story has been a longstanding relationship, from his chart certified “Blueberry Eyes” featuring BTS member Suga to his appearance on one of Suga’s solo hits, AGUST D’s “Burn it.”

“MAX’s versatility as a writer is one of his most unique assets,” said MAX’s longtime manager Evan Winiker.

“He has a genuine ability to write with an artist and have it feel authentic to their world, then the next day do go in on his own project and be right back in his space.”

“We are so excited to welcome Cody as the first publishing signing to the Color Vision family. He’s one of the most talented humans, instrumentalists, and songwriters I’ve ever had the pleasure to work with. ”

The publishing company also consists of consultants Ryan Siegel (one half of Party Pupils) and Joel Shackleford.Music Business Worldwide