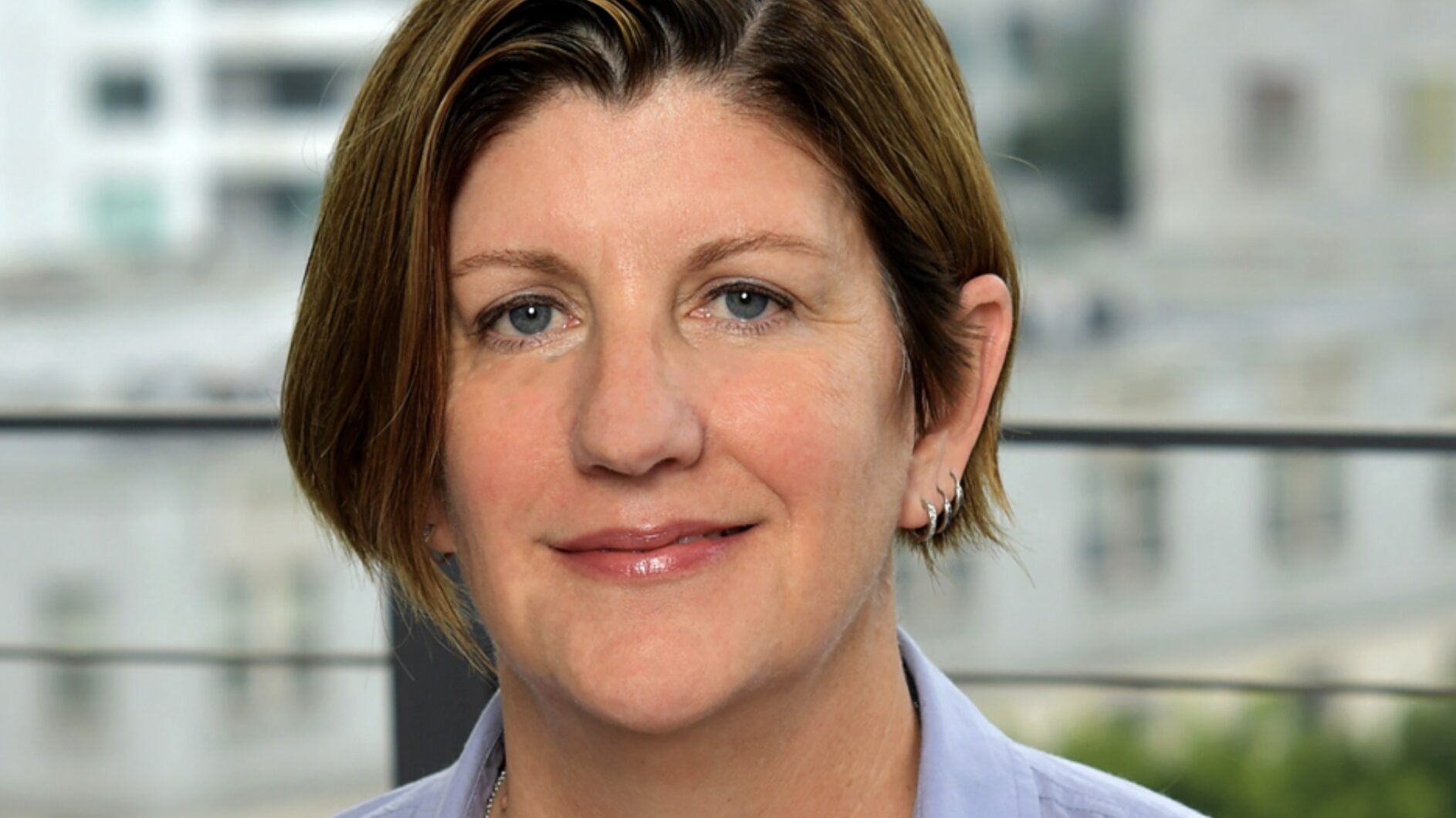 Ormond will retain her current title of COO of Festivals for AEG Presents, a position she’s held since October 2017.

As COO of Goldenvoice, Ormond will oversee the day-to-day operations of the company’s concert promotions, venue portfolio, and festivals, as well as its strategic growth initiatives throughout California and the western US

In her role as COO of Festivals for AEG Presents, she’ll continue to work with the festival teams responsible for producing 30 festival brands across the US and in London and Paris.

Ormond began her career in Washington, DC at the 9:30 Club, rising to General Manager while simultaneously working for the concert promotion firm IMP, Inc.

The news of Ormond’s hiring comes shortly after the Australia and New Zealand-based concert promoter Frontier Touring, who entered into a strategic joint venture with AEG Presents in 2019, unveiled a new leadership structure for the company.

Frontier’s Executive team are now comprised of four members of the current leadership team, all of whom are elevated to new roles within the company: Dion Brant as CEO, COO Susan Heymann, CMCO Reegan Stark, and CCO Andrew Spencer.

“She’s a brilliant executive and one of the most dedicated, clear-eyed, hardworking people I’ve met.

“I’m so happy she’s joining Goldenvoice in this new role.”

“Goldenvoice has an extraordinary history.”

Melissa Ormond, added: “Goldenvoice has an extraordinary history… the name itself has become synonymous with a curation of live experiences on the West Coast that’s unmatched.

“I am thrilled to be working directly with the company across the entire business and helping the Goldenvoice team guide its exciting future.”Music Business Worldwide