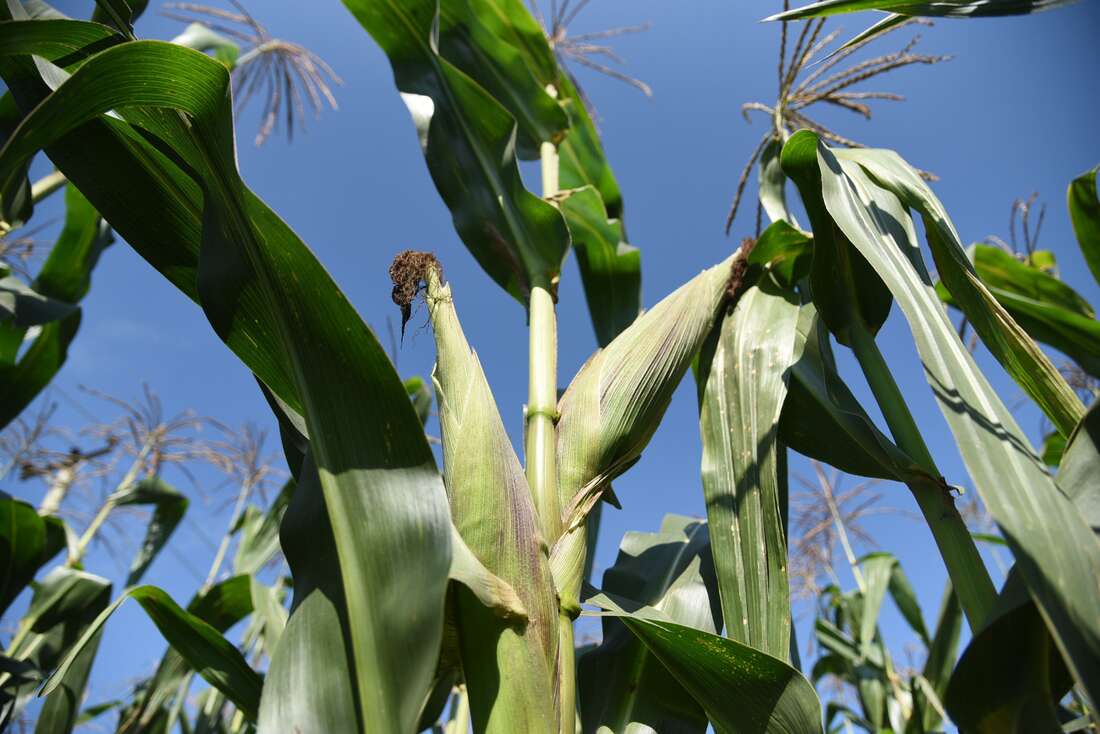 Kenya’s government wants farmers to grow crops from licensed seeds only. These are hybrid seeds that are certified free of various seed-borne pests and diseases.

The Seeds and Plant Varieties Act makes it a crime to plant and exchange uncertified seeds. But many small-scale farmers rely on informal exchanges of seeds with their neighbors to secure their food supply.

The Conversation spoke to Oliver Kirui, whose research focuses on agricultural and economic transformation policies, for insights into the implications of banning informal seed exchanges in Kenya.

What are formal and informal seed exchanges?

In the formal channel of seed exchanges, a registered seed company manages the production, processing and packaging – and sometimes even distribution – of seeds. This channel provides an idea of ​​what to expect from harvests.

Kenya has about 26 registered seed companies – 23 are local and three are multinational. The three are Syngenta, Monsanto and the East African Seed Company. The country’s oldest registered company is the Kenya Seed Company, a state corporation established in 1956.

The aim of these companies is to produce and distribute superior seeds for commercial and domestic use.

It’s estimated that two-thirds of the maize seeds planted in Kenyan farms are from formal sources. Maize is a staple food for over 85% of the country’s population.

The yield – or productivity – from improved or hybrid maize seeds is often significantly higher than from traditional varieties. Farmers can expect an average 87% higher yield from hybrid seeds.

Kenya is one of the leading countries in Africa when it comes to formal seed distribution.

The second seed distribution channel is informal. This largely involves the production and exchange of seeds among small-scale farmers. This system is characterized by a lack of seed testing, formal registration or quality control.

Informality makes it difficult to assess the quality of seeds in farms and their harvest potential. It can potentially spread contaminated seeds and plant diseases. It could also mean that farmers are continuously planting seeds that have consistently low yields.

Why do informal seed exchanges exist?

Informal seed exchanges exist because farmers do not have access to quality seeds. This is because they are too costly, are unavailable in remote areas or are not available at the right time.

This has been an issue for generations. As a result, farmers often store a portion of their seeds after harvest, which they then plant or share with their neighbors. Sometimes this does not involve an exchange of money.

Seed shortages in the formal system are particularly hard hitting during planting seasons. This is a reality across many small-scale farms in Kenya every year. So informality has thrived, not just because farmers prefer to share seeds, but also because of the distribution challenges they face.

With informal systems, farmers are sure they can get the seeds they need and when they need them.

Informality has other advantages. For example, it allows farmers to preserve some of the genetic traits they would like in a seed.

What does the Kenyan law seek to address?

This is not the first time the government has tried to use the law to fully formalize Kenya’s seed systems.

In 2010, the National Seed Policy was published and launched. It was aimed at enhancing the seed sector’s ability to provide farmers with high quality seeds.

In 2016, the Seeds and Plant Varieties Act came into effect. It aims to develop, promote and regulate a modern and competitive seed industry.

Licensed seeds and companies are supposed to ensure that farmers have access to quality seeds, especially for maize and legumes, which are critical Kenyan food staples.

So the concern for the government, as I see it, is that the formal system can assure the country that quality seeds are circulating in the market. With informality, it’s impossible to know exactly what farmers are exchanging and planting.

Implications of the push for a fully formal seed system?

I think the big fear with a fully formal system is that it would lead to the rise of monopolistic seed companies.

The heated debates that followed the development of genetically modified and bioengineered seeds included concerns that major producers like Bayer and Corteva would limit how farmers can use the varieties they sell.

Usually, buyers of these seeds sign agreements that prohibit them from saving seeds from their crops to exchange or resow. Yet, if these companies ran into distribution challenges, household food security would suffer.

Consider maize, for instance. More than 75% of Kenya’s total maize output is produced by smallholder farmers. If they were unable to secure maize seed, plant and harvest it, there would be chaos in the market.

To avoid this scenario, many farmers have over the years seen the need to save some seeds to grow the following cropping season. It gives them some control.

Aside from dealing with distribution challenges, farmers would also be required to make upfront financial investments in a fully formal system. They will need money to buy certified seeds and fertilizer. While there are microcredit facilities available, they are inaccessible to a majority of small-scale farmers.

If farmers can not afford to buy superior varieties and have no access to an alternative, it means that in six or seven months, the country can expect a harvest shortage. This has huge implications for food security at the household level.

Is a fully formal system feasible?

I think formalizing seed systems is a good thing because it makes harvests more predictable. But banning the informal system is not the way to go.

In my opinion, the country should work towards a decentralized system that offers a mix of formal and informal seed distribution systems. The government should encourage seed improvements and support local communities to establish seed businesses. But farmers should have a choice.

If the government can ensure that there is enough certified seed and the costs make sense, informality will naturally reduce in the long run.

The other question to consider is how the government will implement this policy. It’s a very difficult thing to put into operation and monitor, and the government is unlikely to have the infrastructure to do so. This move is reminiscent of the country’s 2013 effort to ban the hawking of raw milk. The government was unable to implement the ban and it was eventually suspended. Today, 85% of the milk consumed in Kenya is raw and hawked informally.