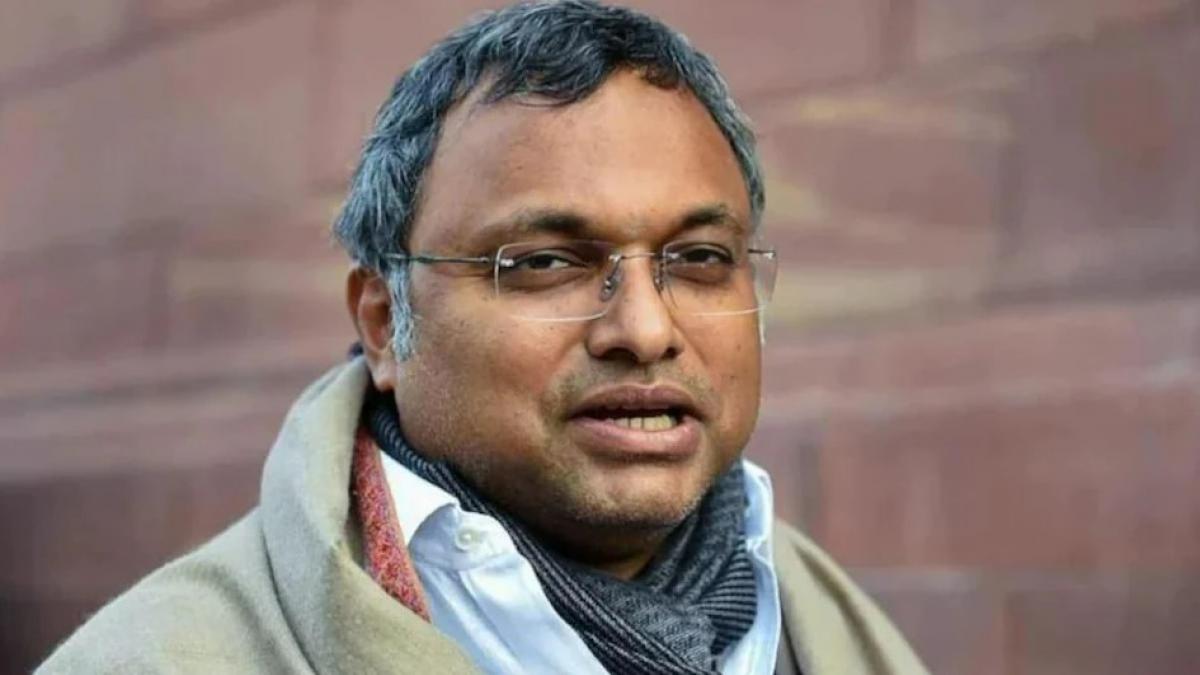 The CBI questioned Lok Sabha MP Karti Chidambaram for the third consecutive day on Saturday in connection with its probe into the alleged Rs 50-lakh bribery for issuance of 263 project visas to Chinese workers involved in the construction of the Talwandi Sabo power project in 2011, officials said.

He arrived at the CBI headquarters early in the morning to face the investigation team. The questioning is likely to continue throughout the day with a lunch break, they said

The CBI is questioning Karti Chidambaram since Thursday in the 11-year-old case which the Congress leader has termed as “most bogus” and a result of “political vendetta”.

The case is of 2011 when his father P Chidambaram was the Union Home Minister.

The CBI had registered an FIR on May 14 against Karti and others over allegations of a Rs 50-lakh bribe being paid to him and his close associate S Bhaskararaman by a top executive of Vedanta group company Talwandi Sabo Power Ltd (TSPL) for re- issuance of Project Visa for 263 Chinese workers, the CBI FIR said.

TSPL was setting up a power plant in Punjab.

Projects visas were a special type of visa introduced in 2010 for the power and steel sector, detailed guidelines for which were issued during P Chidambaram’s tenure as Union home minister. However, there was no provision for re-issue of project visas, the FIR has alleged.

The agency has already arrested Bhaskararaman in connection with the case.