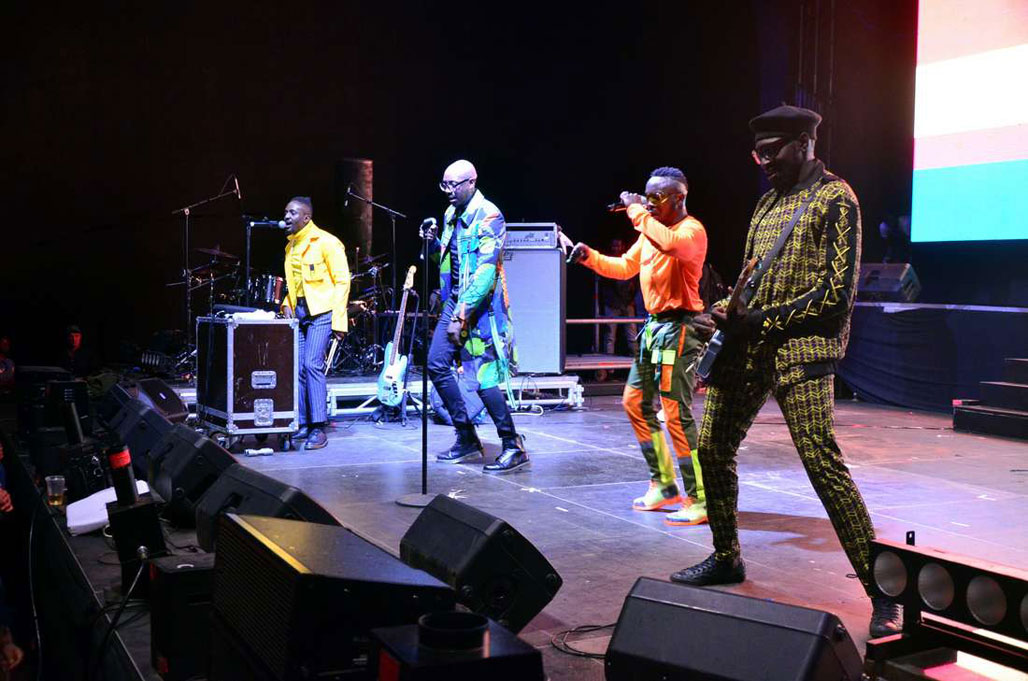 The dispute over the use of a pop song in a political campaign video has raised discussions about the protection of copyright and licensing of the use of creative works for the promotion of political and commercial activities.

Music holds considerable power over an audience at a political rally, and in a virtual world, millions of others watching on TV or online.

Controversies regarding the unauthorized use of copyrighted works in political campaigns are widespread, particularly in the US where campaigns thrive on razzmatazz and endorsements by the powerful stars of music and film.

In the 2020 US Presidential campaigns, rock legends The Rolling Stones took legal measures to stop the Trump campaign from using their music during political rallies.

Kenyan music and stage performer June Gachui and also a lawyer specializing in Intellectual Property (IP), says the creator of any original material is entitled to both economic and moral rights.

“Even though the statement from Sauti Sol objecting to the synchronization of their song by Azimio La Umoja campaigns, also vowed that they are apolitical, the ensuing conversation was dominated by their demands for compensation,” she says.

The law gives creators of original works, including musicians, exclusive ownership of their work.

Fair use or fair dealing is an exception in copyright law that permits the unlicensed use of copyright-protected works under certain conditions.

John Katana of Them Mushrooms says exceptions are made when the music is used for non-profit purposes, including research or educational instruction, as long as there is an acknowledgment of the title and authorship of the work.

The copyright holder may also sign a Deed of Assignment which transfers their rights to a third party, in this case a Performance Rights Organization (PRO) to negotiate the licensing on their behalf.

Katana was awarded damages against Royal Media Services in 2009 for the use of his song “Kazi Ni Kazi” as a signature tune by one of the company’s radio stations after the court dismissed the defense of “fair dealing” on educational content.

June explains that the Kenyan copyright law borrows the concept of fair use from the US which is very advanced in copyright matters. The US copyright bodies have explicit guidelines governing the use of music by political campaigns.

The American Society of Composers, Authors and Publishers (ASCAP) has published guidelines on using music in political campaigns.

ASCAP which represents more than 11 million works from over 725,000 songwriters and composers and their publishers says political campaigns are required to contact a song’s publishers to negotiate the appropriate licensing for synchronization of music with video.

“Such terms must be negotiated with the copyright holder or their publishing company and authorized before use,” explains June.

Public Performance rights cover the use of music by a DJ or a live band while the actual packaging of a video with a music background, for promotional or commercial purposes or a film score, is known as synchronization.

According to the ASCAP guidelines, campaign videos containing music that is posted on the internet also require licensing. Once the commercial has been produced, the TV and radio stations, and any websites that transmit the content, must have a public performance license.

Even with an appropriate license, the artist can still sue a political campaign that violates the Right of Publicity that provides image protection for famous people. The campaign could also be subject to claims based on False Endorsement where the use of the artist’s work implies that the artist supports a product or a candidate.

The creator also holds the right not to have their works used to push views or messages they do not support. The creators whose works are used by political campaigns without permission or consent can seek legal redress.

“Musicians run the spectrum of political views,” says Grammy Award artist, Yolanda Adams in a presentation to a joint U.S. Senate subcommittee in 2020.

“If candidates want to use music in their campaigns, work with us, the artists and songwriters, to find the right match. Legal battles and cease and desist letters will never be as effective as good old-fashioned cooperation. ”

“We cannot wish these matters away by saying that copyright is too complicated to understand, or that we are appreciating Kenyan talent. Artists cannot live on appreciation, ”quips June.

“Unless there is punitive action for copyright infringement then we will continue accusing artists of being fussy when they stand up for their rights,” says June.

“You can not walk into a showroom and drive off in a car without paying, saying that you are going to promote it,” adds Katana.