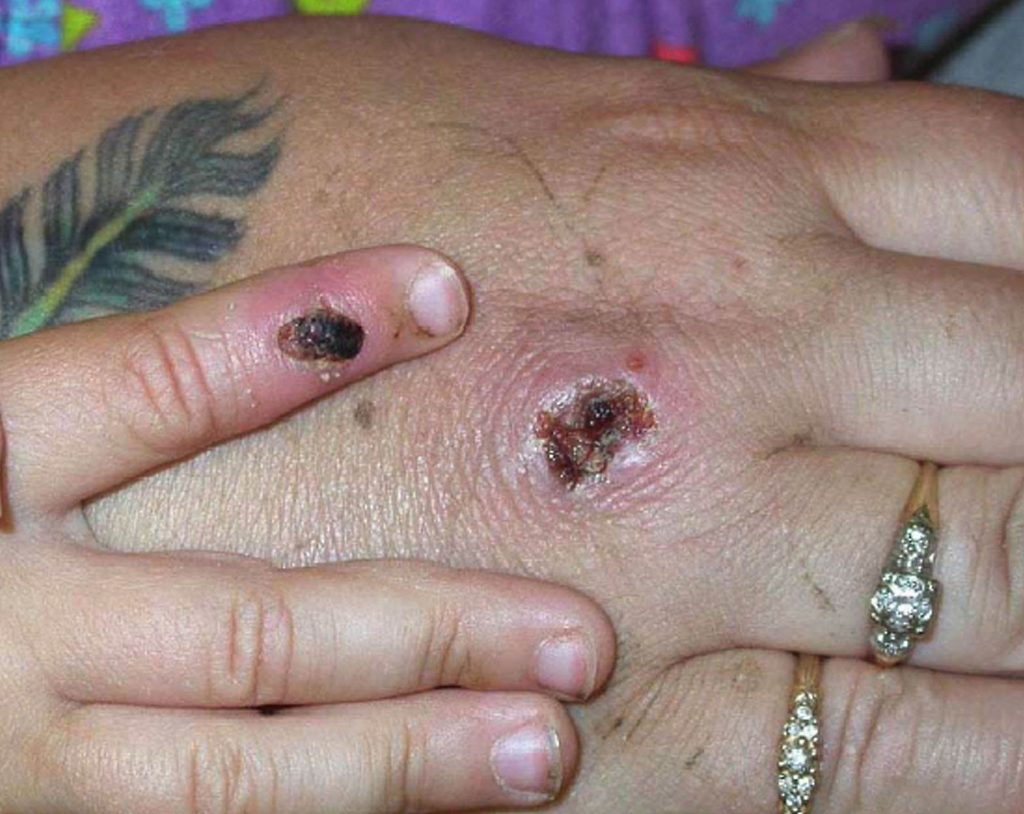 The US Centers for Disease Control and Prevention (CDC) on Friday published recommendations by its group of independent experts on a smallpox vaccine that limits its use to only people who work closely with viruses such as monkeypox.

The Jynneos vaccine, made by Bavarian Nordic, will be available for preexposure prophylaxis two certain healthcare workers and laboratory personnel at a time when monkeypox infections has spread in Europe, United States and beyond.

The live nonreplicating modified vaccinia Ankara Jynneos vaccine was approved in the United States in 2019 to prevent smallpox and monkeypox in high-risk adults aged 18 and older.

CDC officials earlier this week said they were in the process of releasing some doses of the Jynneos vaccine for people in contact with known monkeypox patients.

Officials said there were over 100 million doses of an older live vaccinia smallpox vaccine called ACAM2000, made by Emergent BioSolutions, which has significant side effects.

Monkeypox is a mild viral infection that is endemic in certain parts of Africabut the recent outbreak in countries where the virus does not usually spread has raised concerns.

So far, there are about 300 confirmed or suspected cases in around 20 countries where the virus was not previously circulating. The World Health Organization has called for quick action from countries to contain the Monkeypox spread.

The CDC said its experts’ recommendations, published on Friday in the agency’s Mobidity and Mortality Weekly Report, are meant for clinical laboratory personnel performing diagnostic tests for orthopoxviruses such as smallpox and monkeypox, laboratory staff doing research on the viruses, and healthcare workers who administer the ACAM2000 vaccine or care for patients infected with orthopoxviruses.

The publication of the vote by the CDC’s Advisory Committee on Immunization Practices, which took place in November last year, formalizes the recommendations.

Both ACAM2000 and Jynneos are available for the prevention of orthopoxvirus infections among at-risk people, the CDC said on Friday.