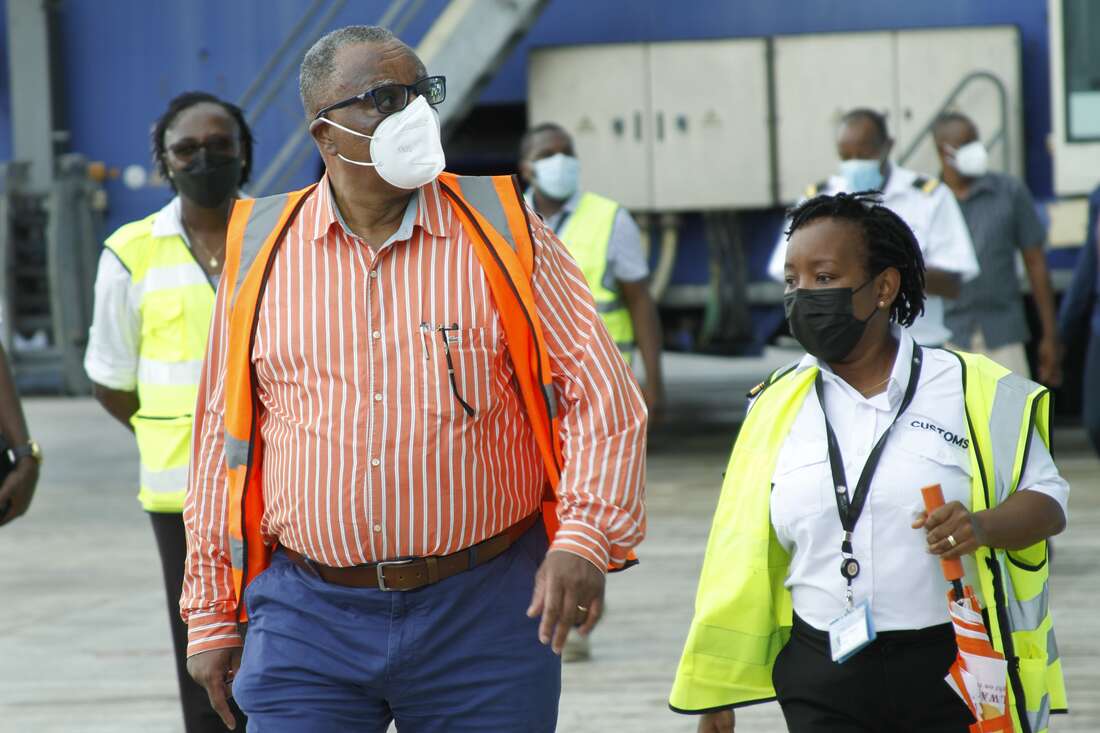 The Kenya Ports Authority (KPA) bought locally made staff uniforms and overalls but declared the items as imported from Canada in a scandal that Auditor-General Nancy Gathungu has flagged.

The KPA procured the alleged Canada-imported overalls at an inflated cost of Sh6,475 when locally made ones were priced at Sh2,325, nearly three times more.

The National Assembly’s Public Investments Committee (PIC), in a report to the House, said physical verification of the items by the Auditor-General revealed that the overalls the KPA received had a local manufacturer’s label.

Ms Gathungu in her audit report said shipment documents known as Import Declaration Forms (IDF) to confirm that the high visibility overalls were from Canada were not provided for audit review.

Physical verification of the items revealed that the overalls received had a local manufacturer’s label. Further, importation documents (Import Declaration Forms) to confirm that the high visibility overalls were from Canada were not availed for audit review, ”she said.

PIC chaired by Mvita MP Abdulswamad Nassir said the overalls were made locally with one of the key elements of the high visibility clothing being the reflective tape, which is the most expeNsive material.

“Clearly, there was no contractual or legal obligation to request for any importation documents,” Mr Nassir said in the report.

“In the absence of the evidence of importing the impugned uniforms, the committee could not arrive at a contrary conclusion from the audit observation.”

The PIC has recommended the Ethics and Anti-Corruption Authority (EACC) investigates the procurement of the impugned uniforms to prefer charges on any person found culpable.

The MPs found that the KPA overpaid the supplier by Sh30,129,000 for the overalls.

“Consequently, the propriety and value for money amounting to Sh49,871,496 spent on high visibility overalls for the year ended June 30, 2019, could not be confirmed,” said Mr Nassir.

The committee asked the EACC to investigate the KPA over the expenditure of Sh49.9 million for the supply of high visibility staff uniforms and overalls that were allegedly procured from Canada.

In its findings, the committee said the KPA spent Sh49,871,496 for the supply of overalls said to have been bought from Canada.

“Both of these items were won competitively by M / s Zocom and a contract awarded for Sh6,475 and Sh2,325 respectively.

He said the two overalls were for different applications and specifications.

The high visibility was issued to operations staff who worked at night and at times in rainy weather where they needed to be visible to avoid accidents and protection against the elements such as rainwater and oil spills, ”Mr Mwangemi told the PIC.