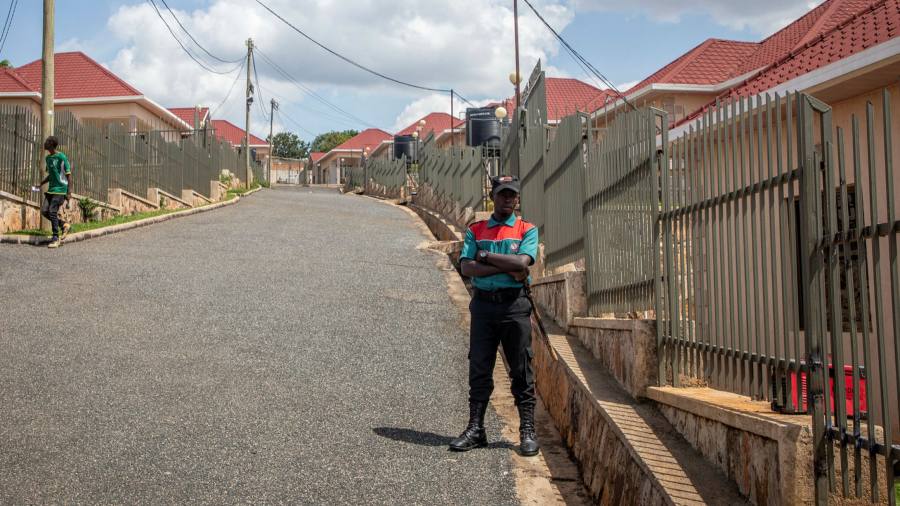 The UK is pushing ahead with plans to deport the first of many asylum seekers to Rwanda on Tuesday, in spite of a flurry of legal challenges and claims that Prince Charles thinks the policy is “appalling”.

Home secretary Priti Patel is also preparing to launch an advertising campaign on Facebook and Instagram, warning potential migrants to the UK that they too face deportation to Africa if they cross the English Channel in clandestine fashion in small boats.

The deportation strategy, described by Patel as “world leading”, will see Rwanda take some of the asylum seekers arriving in Britain in exchange for development aid, provided the courts do not intervene to stop it.

Around 30 people are scheduled to be put on a plane to Rwanda this week, although legal challenges concerning the individuals concerned could see that number reduced.

But Patel is determined the policy, aimed to serve as a deterrent to future migrants, should continue, in spite of legal challenges and apparent opposition from Prince Charles, the heir to the British throne.

He was reported in the Times newspaper to have described the policy as “appalling”; he will represent the Queen at a Commonwealth summit in Rwanda later this month.

Clarence House did not deny the report but “would not comment on supposed anonymous private conversations with the Prince of Wales”. The statement added that the prince remained “politically neutral” and that “matters of policy are decisions for government”.

Prince Charles said in an interview in 2018 that he would not be a “meddling” or activist king, saying: “I’m not that stupid”. But a number of ministers were privately critical of the prince.

One cabinet minister told the Sunday Times that the prince was “an adornment to our public life, but that will cease to be charming if he attempts to behave the same way when he is king”.

On Monday, Asylum Aid, a refugee charity, will apply to the High Court for an urgent interim injunction to stop government flying refugees to Rwanda in the second legal challenge to the government’s proposals.

It claims that the government’s rapid process for sending asylum seekers to Rwanda is unlawful, procedurally unfair and constitutes a serious impediment to access to justice.

Asylum Aid’s concerns include that the plans involve such tight timeframes – only seven days for each asylum seeker to obtain legal advice and to present their case – that the process is inherently flawed and unfair.

Meanwhile, the Court of Appeal will on Monday morning hear a separate appeal against Friday’s ruling by Mr Justice Jonathan Swift who refused to grant an injunction banning the flight to Rwanda.

Swift ruled on Friday that there was a “material public interest” in allowing the home secretary to pursue the policy.

He granted a judicial review into the policy but refused to make an order banning the flight, in a legal challenge brought by a coalition of non-governmental organizations, four of the detainees and the Public and Commercial Services Union (PCS).

Mark Serwotka, head of the PCS union which represents many Border Force staff, has refused to say whether his members would boycott attempts to remove people to Rwanda; he claims the policy is illegal.

“We have to test the legality of these proposals but also, we need a debate about the morality and lack of humanity that the government is demonstrating,” he told Sophy Ridge from Sky News.