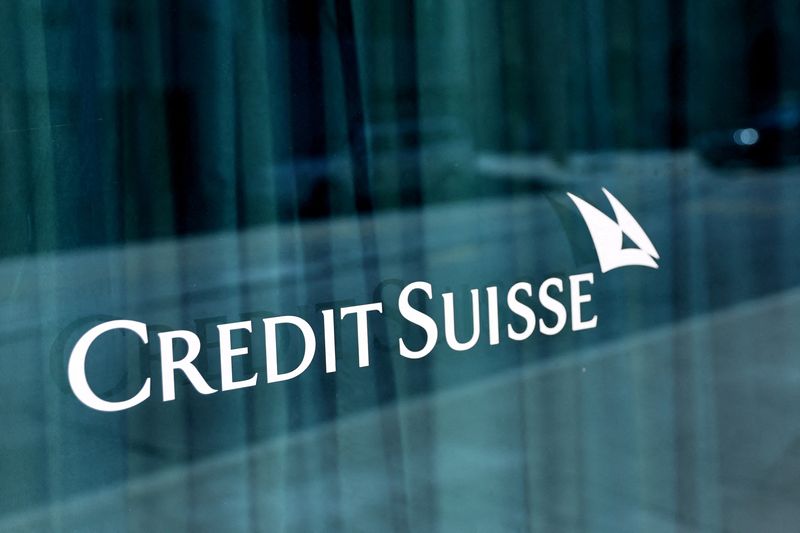 
(Reuters) – The UK’s Financial Conduct Authority has put Credit Suisse on a watchlist of institutions in need of stricter supervision, the Financial Times reported late on Sunday, citing a letter sent in May.

The regulator told the Swiss bank last month the step had been taken because of concern the bank had not made enough improvements to its culture, governance and risk controls, the report said.

The FCA also asked Credit Suisse’s senior executives to provide evidence of steps the bank would take to prevent instances of misconduct and to improve accountability, the report said.

The FCA was not immediately available to respond to a Reuters request for comment.

Credit Suisse declined to comment on the report, saying “we do not comment on our discussions with regulators, nor would it be appropriate for us to do so.”