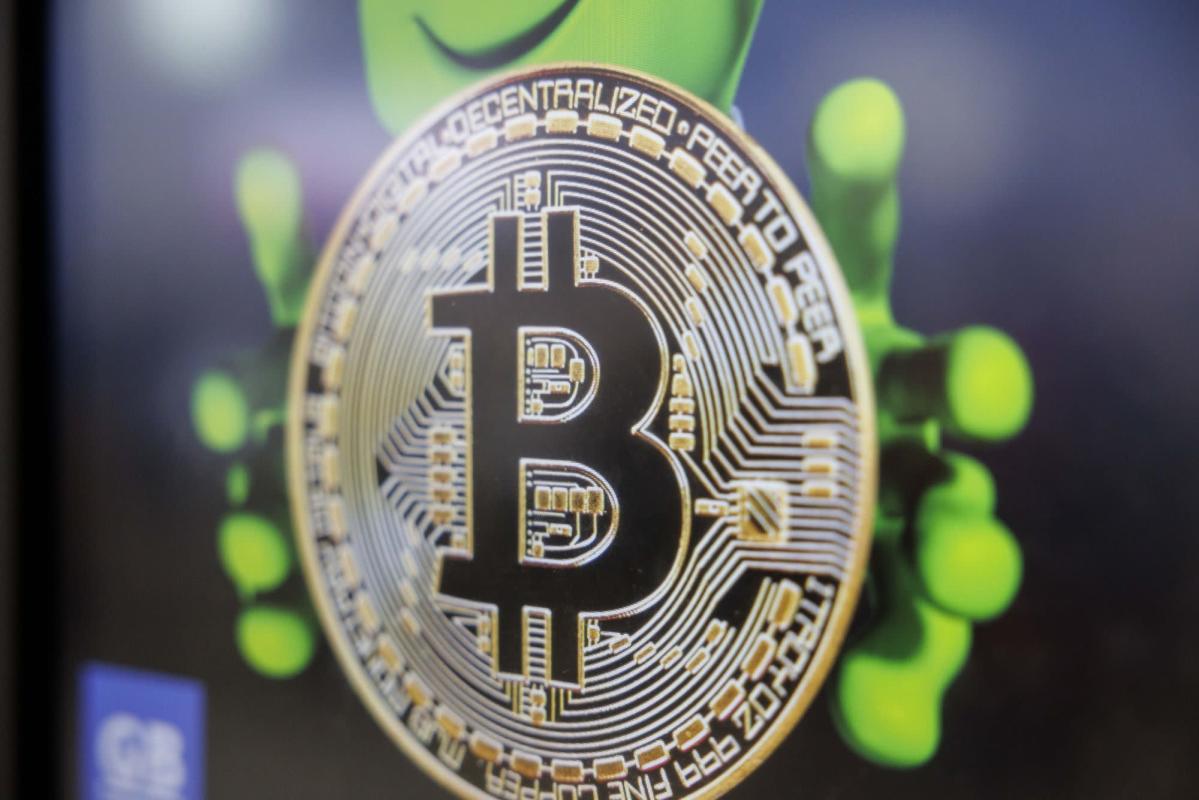 (Bloomberg) – Bitcoin plunged to the lowest in about 18 months in Asia trading Monday as the impact of Friday’s shock US inflation data continued to reverberate through global risk assets.

The world’s largest digital token tumbled as much as 8.9% to $ 24,903.49 – its lowest since December 2020. Other cryptocurrencies also declined as a broader sell-off continued. The MVIS CryptoCompare Digital Assets 100 Index, which measures 100 of the top tokens, dropped as much as 9.7%.

“Cryptos remain at the mercy of the Fed and stuck in a merry dance with the Nasdaq and other risk assets,” said Antoni Trenchev, co-founder and managing partner of crypto lender Nexo. “We’re hearing Bitcoin forecasts in the mid-teen and single-digit thousands which tells you the type of macro environment crypto is facing for the first time – and the levels of fear.”

Traders are boosting bets for a more aggressive pace of Federal Reserve tightening after data Friday showed US inflation jumped to a fresh 40-year high in May. Cryptocurrencies, which have struggled amid the Fed’s policy in recent months, have been hit particularly hard. The collapse of the Terra / Luna ecosystem last month, and lender Celsius pausing withdrawals Monday morning Asia time, have further eroded confidence in the space.

“Typically, I’d suggest being a buyer here” on Bitcoin futures, said Rick Bensignor, president of Bensignor Investment Strategies and a former strategist at Morgan Stanley. “But if you do get long, perhaps think about doing so with either a long call spread or short put spread to limit risk. If this dives, there is no reliable support nearby. ”

Other coins were also having a difficult time, with Ether off as much as 12% to its lowest level since February 2021. Avalanche dropped as much as 15%, Solana up to 14% and Dogecoin as much as 11%.

“If Ethereum continues to bleed toward $ 1,200 (the 200-week moving average) the outlook for other altcoins becomes even bleaker,” Trenchev said.