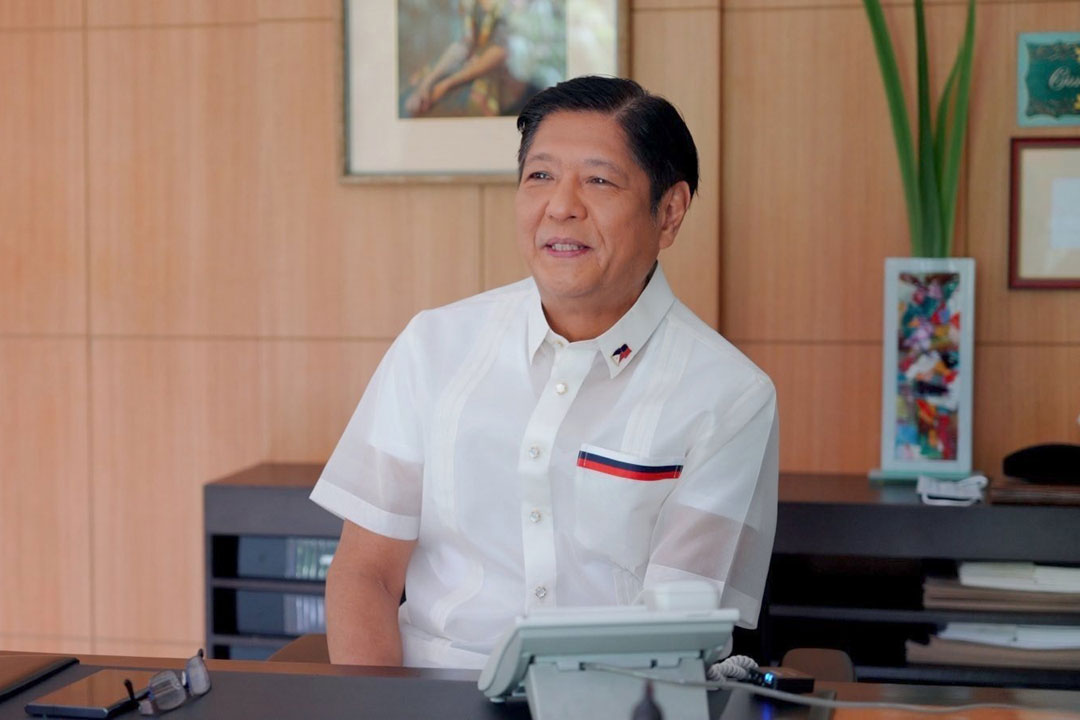 ENERGY, whether green or otherwise, was front and center in President-elect Ferdinand R. Marcos, Jr.’s discussions with members of the diplomatic corps, according to statements issued and briefings conducted by the ambassadors.

Ms. Sillasen said she and Mr. Marcos focused “to a high degree on the green transition that all countries have to go through these days and these years that are coming.”

“We had a focus on talking about sustainability which is partly the sustainable use of energies so we have green energies and fossil energies but also very importantly, be efficient with the energy we are using, ”she said at a news conference.

“The greenest and cheapest and energy is one that we do not use and this was what he and I talked a lot about,” Ms. Sillasen said, noting that Mr. Marcos recognized how Denmark managed to double its economic output “without increasing our consumption of energy, water, and without increasing our carbon emissions.”

Denmark is a major producer of turbines used in wind power.

“While we looked into how the increase in wind power can go into the mix, [he didn’t lay down] actual plan yet as such, ”she said. “It was more on a dedication to seeing that sustainable and renewable energy is the way we need to look at.”

In 2011, Denmark set a goal of becoming a carbon neutral country by 2050, according to the Organization for Economic Co-operation and Development. Copenhagen’s 2011 goal of sourcing 30% of its energy from renewables by 2020 was ahead of schedule in 2016, it added.

Countries relying on traditional sources of energy have been rocked by the Russia-Ukraine war, which took much Russian energy off the market due to sanctions, increasing demand for energy produced elsewhere.

“During the meeting, we found out that in this turbulent period of our lives, the Russian Federation could extend its hand to help the Philippines in much needed oil, gas and other sources of energy,” he said.

When asked to elaborate on the potential cooperation between Russia and the Philippines on energy security, Mr. Pavlov said: “We are ready to cooperate with the Philippines and extend our helping hand to satisfy the needs in sources of energy.”

Mr. Pavlov said he and Mr. Marcos also discussed the situation in Ukraine “very briefly…. As far as I understand, he would like to continue his independent policy. ”

The ADB’s Mr. Asakawa gave assurances of support for Philippine climate projects and to facilitate “a resilient and green economic recovery.”

The ADB will also help the Philippines transition to climate-smart transportation and fund its social protection programs, Mr. Asakawa said in a statement issued after his visit with Mr. Marcos.

Mr. Asakawa said Mr. Marcos was invited to ADB’s 55th annual meeting, which will be held in the Philippines in September.

Meanwhile, Mr. Shehabeldin of Egypt said he invited Mr. Marcos to attend the 27th session of the United Nations-backed Climate Change Conference (COP 27), which will be held in Egypt in November.

“We talked about how the international community should respond to the challenges of climate change,” he said. “We both agreed that we are different in geography and climate, but we share the same concerns.”

Egypt is finalizing a national climate change strategy to support its 2030 sustainable development agenda, the World Bank said in April.

Mr. Marcos has yet to outline his plans for tackling climate change.

Climate-related hazards have caused P506.1 billion in losses and damage to the Philippines over the past decade, the Department of Finance said last year.

Potential defense cooperation was also discussed but there were “no specific deals,” he said at a news conference. “It is much too early and we are not at that level yet, but certainly we discussed cooperation in many areas, including defense.” – Kyle Aristophere T. Atienza