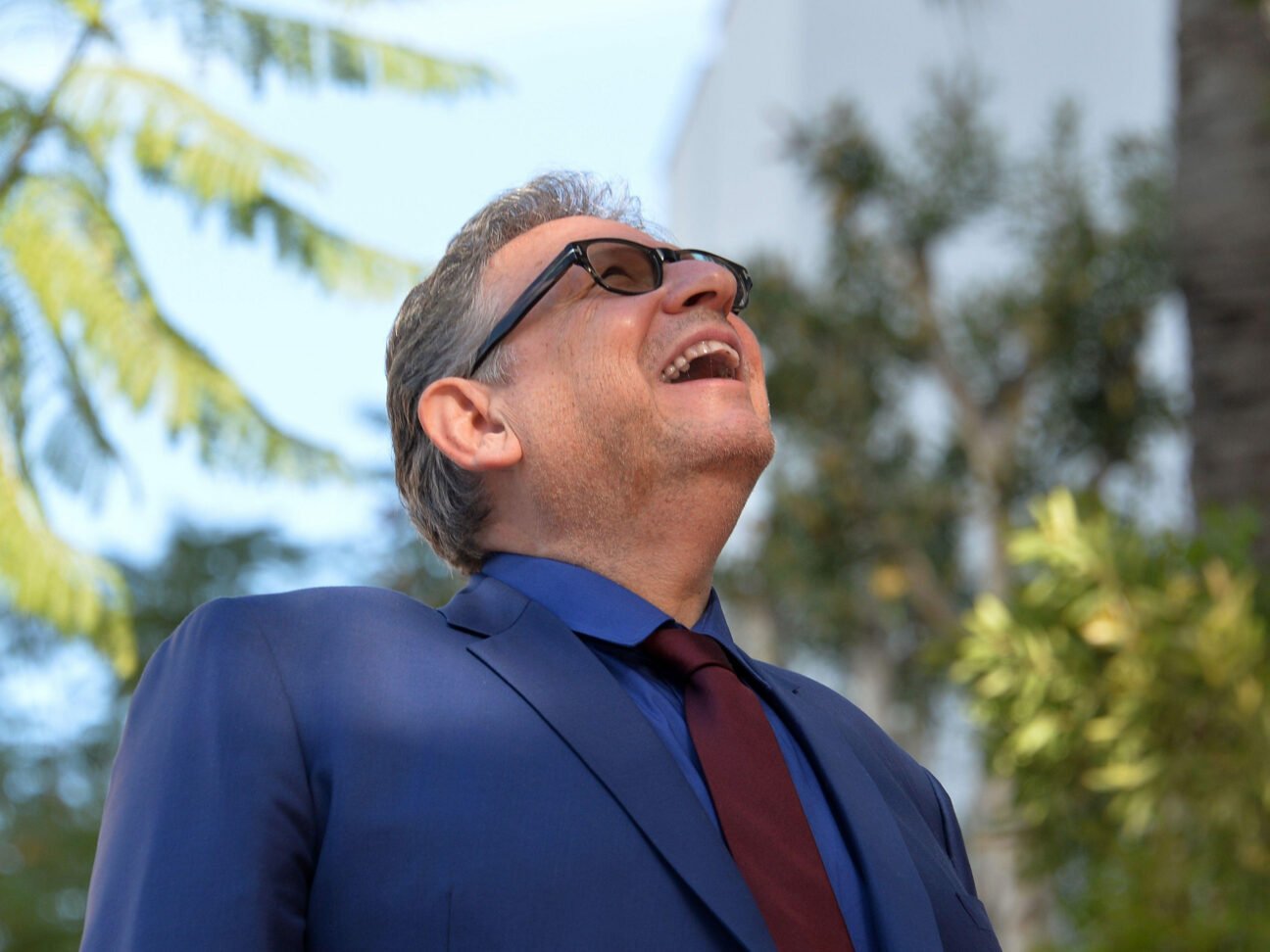 How much is the global music industry going to be worth in 2030?

It’s a question that Goldman Sachs attempts to answer each year via an update to its highly-influential Music In The Air report, penned by respected GS analyst, Lisa Yang, alongside her colleagues.

This year’s 62-page update has now arrived – possibly along with a certain sense of nervousness for those investors who’ve cumulatively spent billions of dollars on music catalog acquisitions over the past 18 months.

Might Goldman reduce its forecast of music industry revenues over the next few years?

Could current macro-economic headwinds push down Goldman’s future projections for the value of prime music catalogs?

You may be able to hear the party poppers popping over on Wall Street (and at the major record companies).

Because Goldman’s latest projections are (nearly) all up – suggesting that the music rights industry is going to grow to epic proportions over the next decade.

For starters: Goldman now believes that annual global trade revenues washing into the recorded music industry (labels, distributors, and artists) are going to grow to USD $ 53.2 billion by 2030.

That’s up by $ 7.5 billion on Goldman’s prior most recent projection ($ 45.7bn). It’s also more than double the size of worldwide record biz revenues last year ($ 25.9bn) as counted by the IFPI.

Goldman says this increase in its projection is largely down to “higher paid streaming ARPU and ad-funded streaming assumptions as well as lower declines in physical sales ”.

Goldman has also moved up its forecast for the global music publishing industry.

Previously, Goldman suggested that annual trade revenues in music publishing would reach $ 10.6 billion in 2030; now, it is upping that projection by a full billion dollars, to $ 11.6 billion.

This rise in forecast publishing revenues, say Yang and co in Music In The Air, is down to “higher [projected] streaming, physical and performance revenues ”.

All of these numbers have increased versus previous Music In The Air estimates.

Live music projections – covering global ticketing and sponsorship sales – for 2030 stay where they were, with a forecast that the worldwide live industry will generate $ 38.3 billion in the year.

Earlier in this article we noted that the crucial numbers in Goldman’s flagship music report for music rights were “nearly” all up in the 2022 edition.

And so it goes: Goldman has slightly knocked down its expectations for the total volume of paying music streaming subscribers globally.

GS previously forecast that, by 2030, there would be 1.277 billion paying music streaming subscribers around the world; it’s now reduced that to 1.260 billion.

Riddle us this: How can Goldman significantly move up its subscription streaming revenue projections for 2030, but move down its total subscriber projections?

Bingo: Goldman has increased its ARPU (average revenue per user) projections, partly thanks to a stabilizing of ARPU decline at companies like Spotify in 2021, and partly because of potential future price rises at music streaming platforms.

Goldman previously believed that, in 2030, annual music subscriber ARPU globally would be at USD $ 42.8 per annum; it has now moved this figure up to $ 45.8.

(A three dollar annual increase might not sound like a lot, but remember this is across those projected 1.260 billion paying music streaming subs globally.)

Music In The Air (’22 edition) has, of course, been issued amid widespread concerns over consumer price rises, rising interest rates, and a tanking stock market.

Goldman Sachs is obviously not oblivious to these trends.

Lisa Yang and her team write in the new report: “We expect catalog acquisition spend to slow down in a rising rate environment, and while returns [on big-money catalog acquisition deals] will continue to be questioned, we believe that the majors have a significant competitive advantage in sourcing and monetizing their catalogs [than their rivals]. ”

However, the report adds: “We expect consumers to spend on music to remain resilient in a higher inflation / weaker macro environment.

“Our analysis shows that music remains one of the most undermonetised forms of entertainment, with spending still 40% below its historical peak, while consumption continues to grow year after year. ”

Perhaps the most interesting piece of coverage in Goldman’s new report concerns ad-generating “emerging platforms” (that’s “emerging” in terms of their revenue importance to music rightsholders).

Says the report: “While the traditional on-demand subscription model continues to dominate much of the growth in the music industry, we believe advancements in technology and the further digitization of industries will further increase the pervasiveness of music and create new monetization opportunities.”

“We believe advancements in technology and the further digitization of industries will further increase the pervasiveness of music and create new monetization opportunities.”

It adds: “We estimate c.60% of emerging platform revenues in the music industry last year came from short-form video and / or social media, which includes TikTok, YouTube Shorts, Instagram Reels and Snapchat Spotlight.

“Furthermore, these new platforms are also becoming important avenues to amplify artists and set cultural trends, contributing to increase the efficiency of A&R and marketing spend for the record labels.”

Combined, Goldman says it expects streaming price rises plus advertising revenue from these “emerging platforms” to more than offset the near-term negative economic impact on the music biz from “increased inflation, weaker macro and the war in Ukraine”.Music Business Worldwide