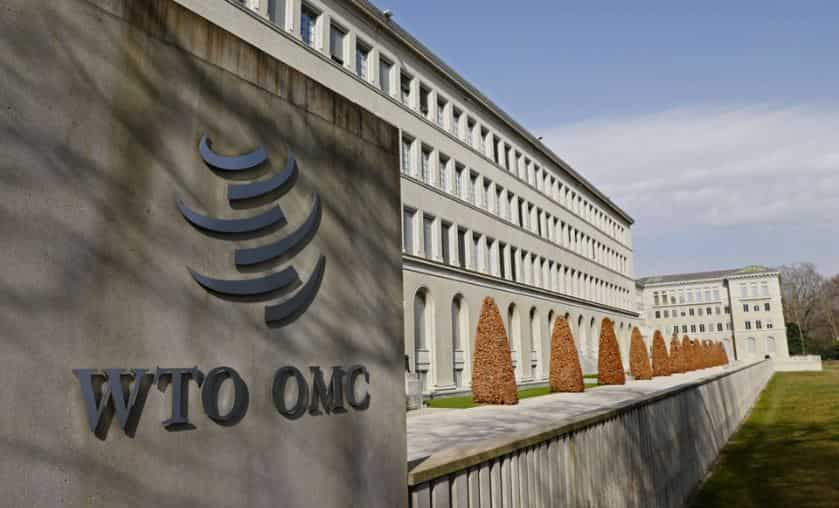 A bipartisan group of US lawmakers urged US Trade Representative Katherine Tai to push during World Trade Organization meetings this week for an extension of a moratorium on tariffs on digital trade that has been in place since 1998.

More than 100 trade ministers from the WTO`s 164 members are meeting in Geneva this week, but the 27-year-old trade body remains deeply challenged by crises ranging from Russia`s war in Ukraine to the COVID-19 pandemic.

WTO chief Ngozi Okonjo-Iweala expressed cautious optimism on Sunday that one or two global deals could be reached this week, but said there were still challenges to overcome.

Thirty-four US lawmakers, led by Democratic Representative Suzan DelBene and Republican Representative Darin LaHood, warned that one of the key issues at hand – whether to renew a moratorium on tariffs on digital goods such as e-books, movies and video games and digital services such as emails, texts and software – would have big consequences for the United States.

“Failing to renew the moratorium, as we have done for more than twenty years, would undermine the strength of the American economy, jobs, and innovation,” they told Tai in a letter dated Friday that was viewed by Reuters.

DelBene told Reuters extending the ban on e-commerce tariffs should be “low-hanging fruit for the WTO.”

One senior USTR official expressed hope the moratorium could be extended, and said US officials had made clear to opponents they would also be harming developing countries.

In their letter, the lawmakers noted trade in digital goods and services had become increasingly vital to US workers and businesses, including many small businesses that used digital tools to export their products and services overseas.

If India and other countries prevailed in their efforts to end the moratorium, countries would be able to slap duties on sectors such as manufacturing, agriculture, entertainment, software, and financial services,

which would further disrupt supply chains and jack up consumer prices, the lawmakers said.