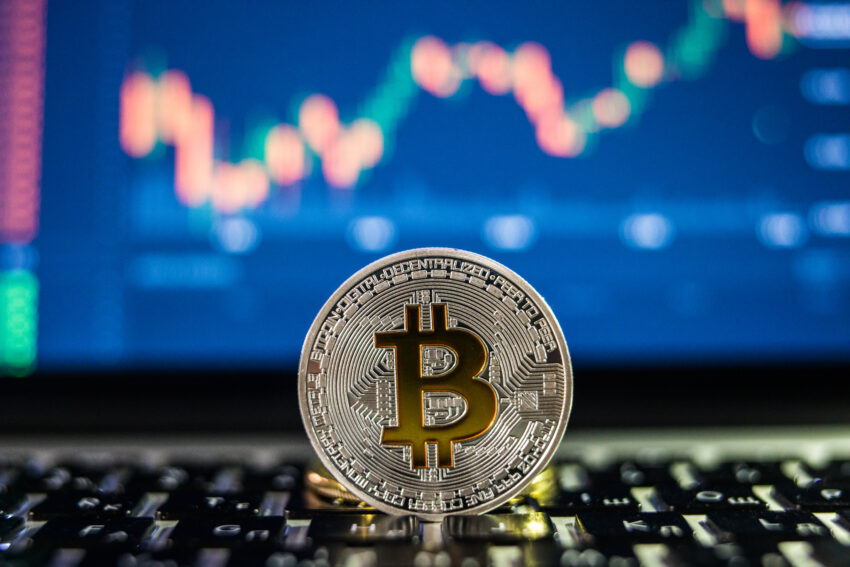 Bitcoin has fallen in price against the dollar by more than 15 per cent to below $ 25,000, its lowest level since December 2020.

The world’s biggest cryptocurrency was punished by a sell-off in risk assets after Friday’s surprise US 8.6 per cent inflation jump, to a 40-year high, further heightened expectations of more aggressive tightening by the Federal Reserve and other global central banks.

The weekend’s decline was extended today after Celsius Network, a significant player in crypto lending, announced that it would pause withdrawals and transfers between accounts due to “extreme market conditions”.

Business BriefingIn-depth analysis and comment on the latest financial and economic news.One-click sign up.
The lender, which raised $ 750 million in funding late last year, offers interest-bearing products to customers who deposit their cryptocurrencies and lends out cryptocurrencies to earn a return. As of May 17, the company had processed $ 8.2 billion worth of loans and had $ 11.8 billion in assets, according to its website.

Confidence in crypto, which has until recently been talked up as a possible hedge against inflation, was knocked out by the collapse last month of TerraUSD, which broke its dollar peg and collapsed in value.

Bitcoin’s value more than tripled from $ 20,000 to a record $ 68,000 between December 2020 and March, fueled by the pandemic’s boom in day trading among retail investors armed with US stimulus checks and lockdown savings.

Bitcoin has now lost 61 per cent while Ether has fallen by 72 per cent since their November highs, causing financial pain for millions of holders who climbed aboard the crypto bandwagon during the pandemic.