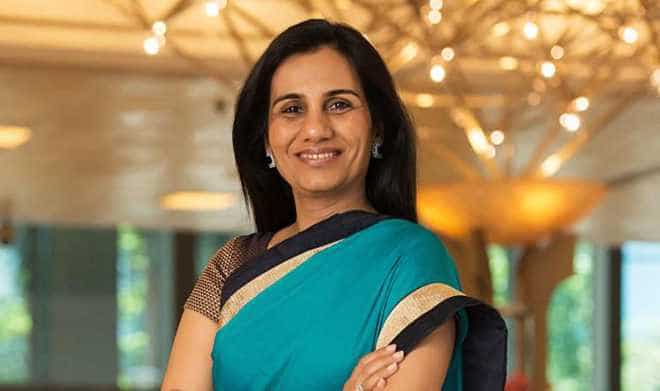 The Securities Appellate Tribunal (SAT) on Tuesday announced its verdict on the Chanda Kochhar case and ordered the case to be sent to the Adjudication Officer of SEBI (Securities and Exchanges Board of India), Zee Business Assistant Editor Brajesh Kumar said in his report.

SAT, in its order, said that former ICICI Bank Managing Director and CEO Chanda Kochhar will have to file a fresh application with the market’s regulator and asked SEBI to specify which documents need to be submitted to the regulator, the report further stated.

Moreover, SEBI will have to give an opportunity to Chanda Kochhar to hear the application, SAT said, and asked the market regulator to take a decision keeping in mind the Takano versus SEBI case of the Supreme Court.

The market regulator had sent a show-cause notice to Chanda Kochhar on the code of conduct, later, ICICI Bank had got the matter investigated by Justice Srikrishna and SEBI again sent a new show cause note after Justice Srikrishna’s report came, Assistant Editor said.

The market regulator had asked Kochhar for a copy of the report which was received but no other documents, and she challenged the same in SAT against SEBI regarding the matter, Kumar added.

Chanda Kochhar was accused of giving a loan to Videocon in lieu of personal benefit when she was the MD and CEO of ICICI Bank.