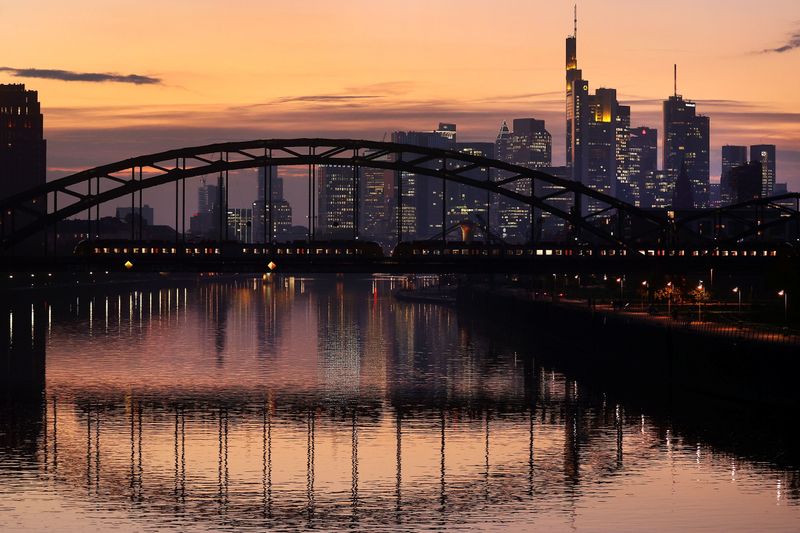 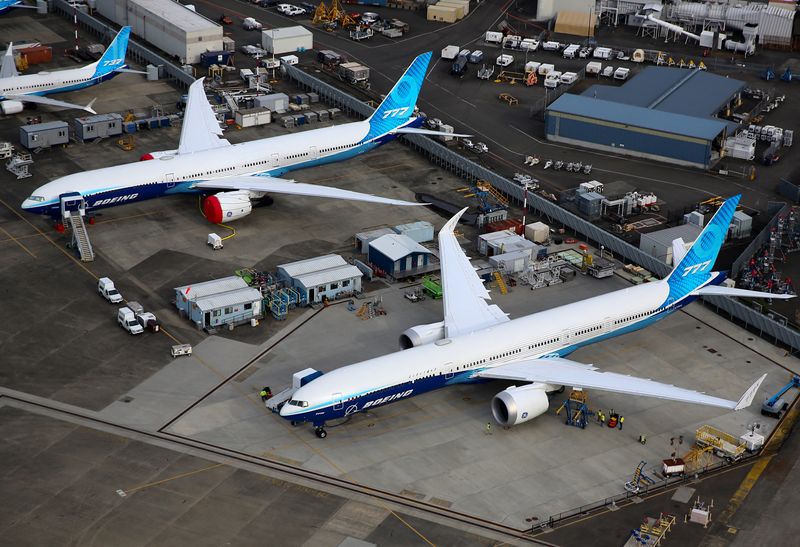 Boeing in April said it was halting production of the 777X through 2023 and confirmed a delay in handing over the first 777X jet to 2025 from the previous target of late 2023, but said it remained confident in the program.

Patrick Ky, executive director of the European Union Aviation Safety Agency, told reporters on the sidelines of an event in Washington that the meeting is “very important” to share information.

The FAA warned Boeing in a March 21 letter that existing certification schedules for the 737 MAX 10 and 777X were “outdated and no longer reflect the program activities.”

Certification is needed before Boeing can begin deliveries.

In May 2021, the FAA told Boeing that, realistically, it would not certify the 777X until mid- to late 2023 and rejected a request by Boeing to clear a certification hurdle, citing numerous concerns about lack of data and the lack of a preliminary safety assessment.

Congress approved a sweeping certification reform bill in late 2020 after two fatal Boeing 737 MAX crashes. Ky said the regulators around the world are making some changes to rules after those crashes.

“All of us are much more cautious in terms of what is the risk,” Ky said.