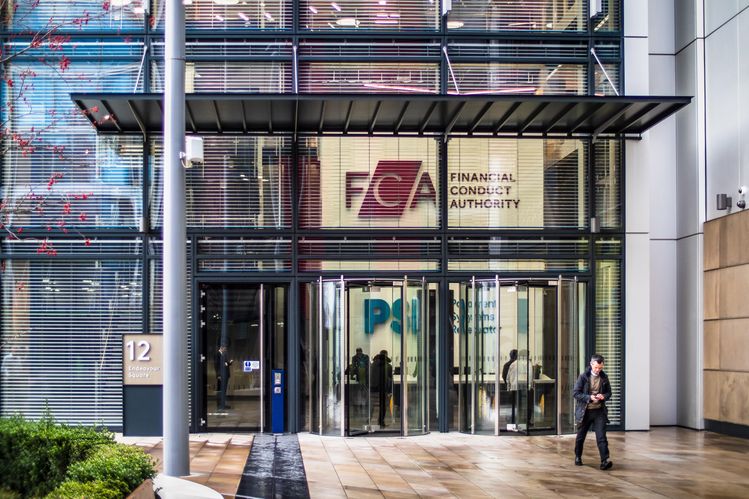 Just one candidate applying to chair the Financial Conduct Authority disclosed that they were from a Black, Asian or minority ethnic background, Financial News has learned.

The markets watchdog received 17 applications for the recently vacated chair role, according to figures disclosed under the Freedom of Information Act. Thirteen came from white individuals, with just a single BAME candidate disclosing their status.

The remaining three applications were submitted by individuals who did not provide the information on their application forms, meaning the number of applicants from BAME backgrounds could be as high as four.

The figures continue to raise concerns about the diversity of the talent pool vying for public sector jobs with influence over the City.

Men outbid women four to one to run the government’s Brexit opportunities unit, for example, while just two among the 23 people who applied to take over from Mark Carney as Bank of England governor in 2020 were women, and 23 of the 31 applications to chair the Competition and Markets Authority earlier this year came from men.

When the FCA sounded out suitors to lead its new digital assets unit earlier this year, 39 applications came from men – more than three times as many as submitted by women.

The FCA has been approached for comment on the diversity of its applicants.

The chair slot at the regulator opened up when Charles Randell, a former Slaughter and May lawyer who made his name advising the Treasury during the financial crisis, announced in October that he was leaving the post a year ahead of schedule. The move was designed to usher in new leadership as the FCA’s ‘transformation program’ gathered pace.

READ Former Which? director to chair FCA on interim basis as search for new leadership begins

The government launched its search for a replacement on 4 February, offering a pay packet of £ 170,000 for two-to-three days of work for the successful candidate. Applications were originally scheduled to close on March 3, with executive search firm Korn Ferry helping run the process.

The Treasury declined to provide any information on how much the firm was paid for filling the post, saying the appointment was with the FCA.

The FCA has been approached for comment on the contract.

The Treasury has a significant presence on the selection panel. Chaired by permanent secretary Charles Roxburgh and featuring financial services director Gwyneth Nurse, it includes two of the department’s highest-ranking civil servants, alongside Ron Kalifa, the former Worldpay boss previously drafted in by government to review the UK’s approach to fintech, Alison Brittain, the head of hotel and restaurant company Whitbread, and Richard Lloyd, the former Which? executive who had held the FCA chair role on an interim basis since Randell’s departure.

Commentators had tipped a number of candidates with government experience for the role; the job advert listed “political sensitivity” as a key skill in the job.

Since Brexit, the Treasury has been on a mission to turn the regulator into an organization that frees the City for growth outside the EU.

Despite the fact its Future Regulatory Framework Review was still under consultation at the time, the Treasury’s candidate pack for the FCA chair role said the watchdog “will take on additional responsibility for setting many of the direct regulatory requirements currently set out in retained EU law, within an amended framework set by government and parliament ”- foreshadowing plans that have since been confirmed to impose a new statutory objective of international competitiveness on the regulator.

The deadline was then amended to 7 March. The government’s timetable suggests that a panel sift was done in March and April, with final interviews held in May and an announcement thereafter.

The winner could be surprisingly young for the job; one application was submitted by a candidate between 35 and 44 years of age, the information provided to UN shows.