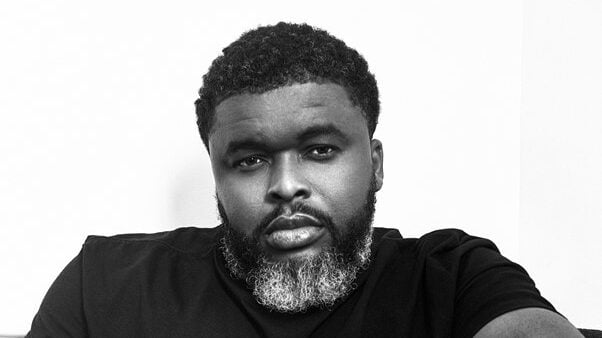 Gaaga will report to Sipho Dlamini, CEO, Universal Music South Africa & Sub-Saharan Africa, who took on the role in 2016.

Gaaga will lead the A&R division across English speaking markets.

His team will work to identify and sign African continent talent that “speaks to and resonates with the defining culture and artistry of the Def Jam legacy”, says the company.

Def Jam Africa launched in May 2020, and is now home to musicians and artists Boity, Cassper Nyovest, Nadia Nakai, Tshego, Tellaman, Ricky Tyler and the South African star Nasty C, who has since signed to Def Jam Recordings in the United States through a joint venture with Universal Music Africa.

Gaaga began his career in 2010 after joining YSG Entertainment, and was later promoted to General Manager.

He has gone on to forge a career as both a performer and a manager of the rapper Vector.

In 2020, Gaaga was one of Def Jam Africa’s “flagship signings”, says the company, and his appointment “reaffirms the label’s belief and respect of Larry’s artistry and creative vision.”

“I’m excited at the opportunity I’ve been entrusted with here at Def Jam Africa.”

“My experience as an artist and manager at the label, not only gives me a unique perspective to share with our talent, but means I’m well versed in the spirit and culture of this legacy label.”

“Larry is a talented creative, astute A&R and strategic executive.”

Sipho Dlamini, added: “Larry is a talented creative, astute A&R and strategic executive, expanding his relationship with Def Jam is an exciting next step in Africa’s hip hop story and a big move for the culture.”Music Business Worldwide