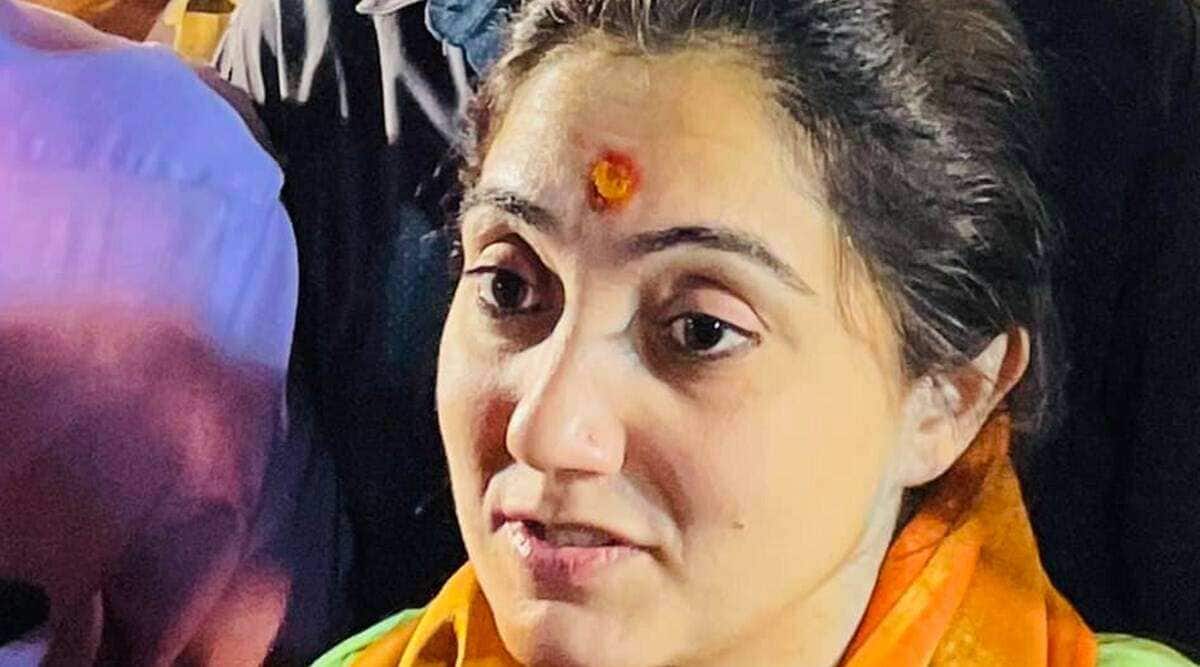 Rajasthan BJP councilor Tabassum Mirza resigned from the party after being enraged by now-suspended BJP spokesperson Nupur Sharma’s alleged derogatory remarks against Prophet Muhammad. In her resignation letter to party’s state unit president Satish Poonia and district chief Krishan Kumar Sonia on Monday, Mirza wrote that she was unhappy as her party was unable to rein in other members from making insulting remarks to her Prophet.

The BJP councilor from ward number 14 of Kota Municipal Corporation, South, gave away her primary membership of the party as she said it was not possible to continue under the given circumstances.

If I continue to be a member of BJP and support it despite there being so much (against the Prophet), there would be no other bigger offender than me. Now my consciousness has awakened and I can no longer continue to work in the party, ”she wrote to the party’s state chief.

“I have not received any resignation from a party councilor,” Soni told IE.

On June 6, BJP suspended Sharma and expelled another BJP leader Naveen Jindal over their alleged remarks against the Prophet. Sharma had passed the objectionable remarks while speaking on the Gyanvapi row in the national television. Soon after, her remarks angered the Arab countries as many across India protested against the alleged remarks, while demanding her arrest. Sharma has been provided with security by the Delhi police after getting repeated death and rape threats over her comments. In her apology, Sharma stated that her remarks were not meant to hurt any religious sentiments and were only made to defend the hurtful remarks made at Lord Shiva.