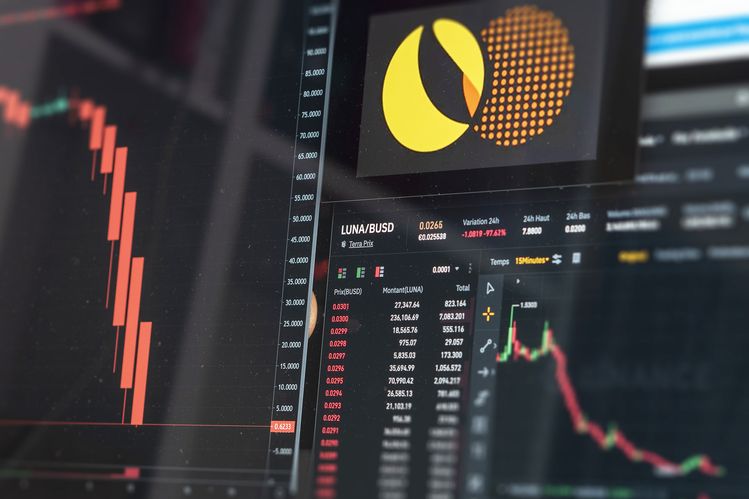 The implosion of the stablecoin TerraUSD and its paired cryptocurrency luna sent shockwaves through financial markets – and turned some heads in the British government, too.

But not everyone is a fan of the idea.

“I’d question the timing, post-Terra blow up,” Ian Taylor, chief executive of industry body CryptoUK, said of the consultation. “I hope that they’ve been thoughtful in terms of this piece of work and not just pushed it out.

“There’s also some detail lacking as to how the thing’s actually going to be structured, and who is going to pay for it.”

Taylor also questioned whether, in its current form, the bank would even be able to carry out the proposed measures. When asked by Financial News if it had the requisite expertise to take a collapsing stablecoin company under its wing, his response was, “No”.

The digital assets team at the Treasury, by contrast, is “up to speed”, Taylor said. “They have the power to whip everyone else into shape.”

Meanwhile, Howard Womersley Smith, a partner at the law firm Reed Smith, said the move is “another classic example of where regulation has not kept up with innovation”, and pointed out that the government had been grappling with rules for the crypto industry since 2019.

Since then, it has spent “a lot of time deliberating over the taxonomy of the different instruments and how they can be shoe-horned in the (supposed) technology-agnostic UK financial regulatory regime”, but has not actually brought in a lot of rules.

The government should look to establish a “robust regulatory framework” for crypto rather than “a patchwork of regulations”, he said.

Popcorn at the ready

In challenger-bank land, a war of words between Starling Bank and the government’s former counter-fraud minister Lord Agnew shows no sign of letting up. The Times reports that he refused to retract an unprecedented public attack on the challenger bank last month over its involvement in the Covid-19 Bounce Back loan scheme.

In May, Agnew claimed Starling did not run thorough checks on borrowers before handing out loans through the £ 47bn scheme, and even called it a “God-sent opportunity” for Starling to swell its balance sheet without carrying out sufficient vetting on businesses to pay back the loans.

Starling boss Anne Boden said at the time that she was shocked by the comments, and demanded to see the data that Lord Agnew drew his conclusions from.

But Lord Agnew has “no plans to withdraw my comments until I can see some data that puts my mind to rest”, he told the newspaper last week. He has also submitted several questions to Parliament about the lender’s performance.

The spat looks to have set up a showdown. Starling reportedly wants to meet with Agnew in the hope that he will withdraw his remarks.

Lord Agnew, who founded private equity firm Somerton Capital, quit as anti-fraud minister in January over what he then called the government’s “woeful” efforts to stem fraud.

Bitcoin’s back (sort of)

Crypto bros rejoice! Bitcoin finally got to the end of a week at a higher price than it was at the start. It’s the first time the world’s biggest cryptocurrency has managed to do that in nine weeks, and will have given hope to traders across the board that the token is, indeed, a haven in crypto land.

Last week, crypto broker GlobalBlock said that if the price can hold above $ 31,000 then “continuation to the upside” could be expected.

But since, the cryptoasset’s price has plunged more than 5% again. On June 7, it fell well below the $ 30,000 mark. Bitcoin is still more than 32% down since the start of the year, after the collapse of luna caused a widespread fall in prices.

Luxury retailers such as a Farfetch and Off-White could soon be accepting payments in cryptocurrency, after blockchain firm Ripple teamed up with Berlin-based fintech Lunu to enable the transactions.

Lunu works with retailers to give them access to crypto payments, and has brought Ripple on board, it announced on 7 June. Ripple’s technology acts as a price comparison site for crypto trading, enables customers to access cryptoassets from exchanges and over-the-counter desks.

Rajesh Madhaiyan, Lunu’s director of product, said the tie-up would give retailers access to “new, younger, more affluent audiences that are constantly growing in numbers”.

A pair of US senators are to propose new rules that would create special exemptions to federal law for some cryptocurrencies, reports The Wall Street Journal. It comes after an ever-intensifying lobbying push by the industry to avoid existing regulations.

Meanwhile, the fintech hiring spree continues after Citigroup told Bloomberg that it plans to hire more than 4,000 tech staff globally to help move its institutional clients online after the pandemic.

More than 1,000 of the new joiners will be part of the markets technology team as part of an aggressive growth plan at the bank.

And over in Amsterdam, the Money2020 fintech conference kicked off yesterday. Among some extremely white trainers and the occasional velvet jacket, UN notes that delegates from open-banking software startup True Layer are getting to the important business early, and giving out cocktails from 3pm.

To contact the author of this story with feedback or news, email Alex Daniel