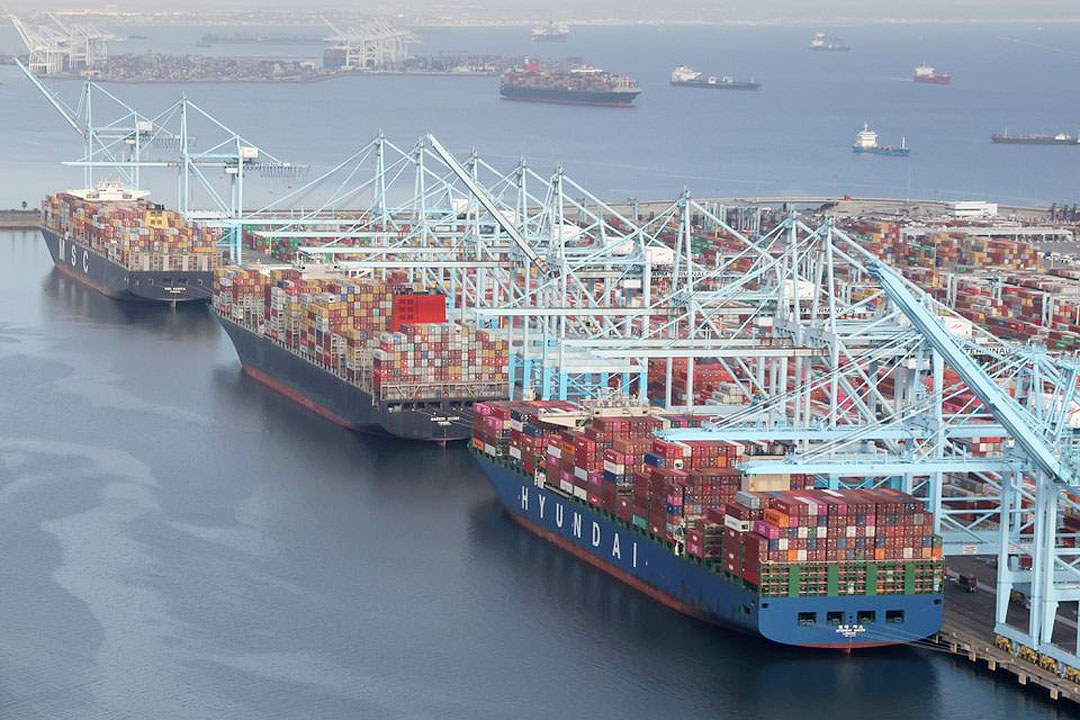 The bill was approved 369-42 and will head to the White House for President Joe Biden’s signature. Biden said in a statement he looked forward to signing it into law.

The bill would boost the investigative authority of the Federal Maritime Commission (FMC), the US agency that oversees ocean shippingand increase industry transparency.

It would allow FMC to launch probes of ocean common carriers’ business practices and to apply enforcement measures, require ocean common carriers to report to the FMC “total import /export tonnage ”each calendar quarter and would bar ocean carriers from unreasonably declining opportunities for US exports under new rules to be determined by the FMC.

Senator Maria Cantwell said the bill gives the FMC “the tools it needs to cut down on extraneous shipping costs and stop shipping carriers from leaving American products like apples, hay, milk and potatoes behind. ”

The Ocean Shipping Reform Act passed unanimously in the Senate in March. Similar legislation passed the House in December.

“Inflation is the greatest frustration America has right now, and backlogs at our ports are one of the biggest drivers of price hikes that we will address through this bill”Senate Democratic Leader Chuck Schumer said Monday.

Congress has few tools to combat inflation, which hit 8.6% in the 12 months through May, according to the US consumer price index. Beyond the shipping bill, Democrats are pushing measures to lower prescription drug prices. Read full story

Imports in the nation’s major retail container ports are expected to reach near-record volume in June as retailers seek to meet consumer demand and protect themselves from disruptions in West Coast ports, the National Retail Federation said.

The World Shipping Council did not immediately comment late Monday, but said in a statement in March when the Senate was considering the legislation that it did not address the root causes of US congestion.

“Americans continue to import goods at record levels – so much so that the US. ports and landside logistics workforce is unable to process all the cargo. Ocean carriers have deployed every vessel and every container available, and are moving more goods than at any point in history, but the US. landside logjams are keeping vessels stuck outsidea US ports, ”the group said. – Reuters