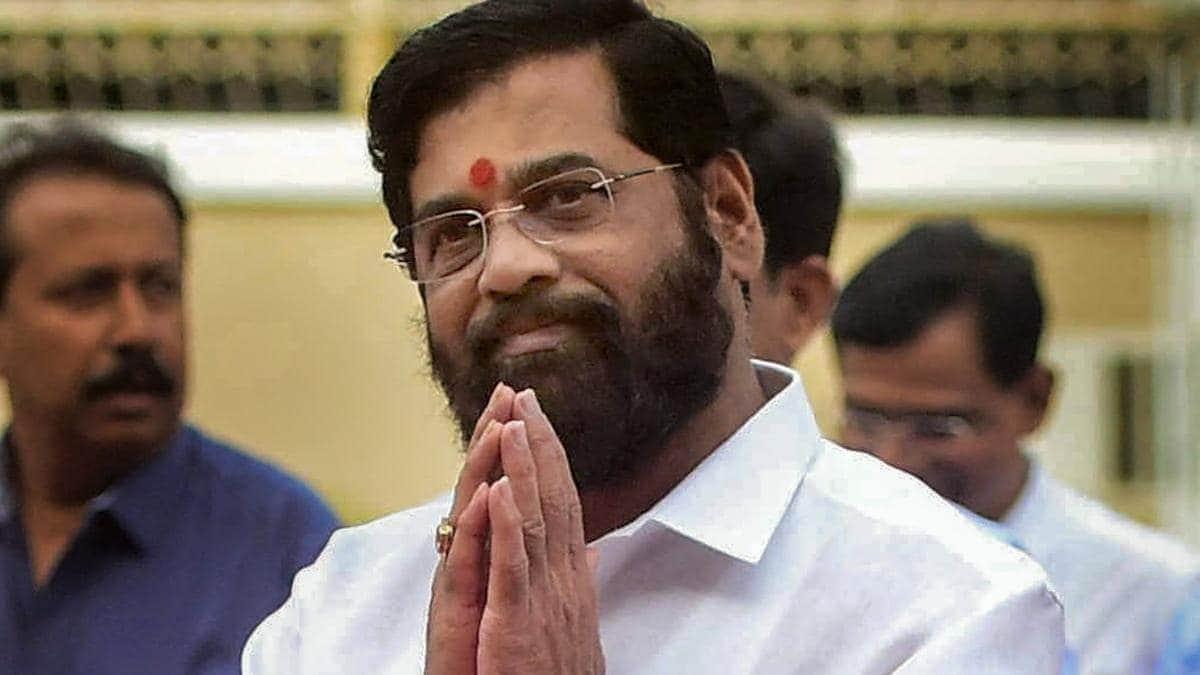 The Shiv Sena on Tuesday removed Shinde as the party’s group leader in the Assembly, hours after he revolted and and traveled to Surat in Gujarat with some Shiv Sena MLAs, triggering a crisis in the tripartite Maha Vikas Aghadi (MVA-comprising the Sena, NCP and Congress) government in Maharashtra.

Speaking to reporters here on Thursday, Zirwal said, ” I have received a letter from the Shiv Sena, informing me that it is appointing Ajay Choudhary as the party’s leader in the Assembly and removing Shinde from the post with immediate effect. ” ‘ ‘I have accepted the letter, which was sent by Chief Minister Uddhav Thackeray,’ the deputy speaker said, adding that Shinde’s removal as the Sena group leader in the Assembly was valid.

Notably, Shinde had on Wednesday given a letter to the Assembly’s deputy speaker, signed by 35 Sena MLAs, replacing Sunil Prabhu with Bharat Gogavale as the chief whip of the Shiv Sena legislature party Asked about Shinde’s letter, Zirwal said, “The Independents have no role in such party affairs. One (Shiv Sena) MLA, Nitin Deshmukh (who had accompanied rebel leader to Surat), has claimed that he has not signed the letter issued by Shinde.

I will study it, seek the advice of legal experts and then decide (on it). ” Deshmukh on Wednesday claimed that some people had forcibly admitted him to a hospital in Surat and he was administered injections though he never suffered a heart attack.

Speaking to reporters at the Nagpur airport, Deshmukh, the MLA from Balapur in Akola district, had said he somehow managed to return safely to Maharashtra from Surat, and pledged loyalty to Sena President Uddhav Thackeray.

On Tuesday, Deshmukh’s wife had filed a complaint with the Akola police stating that her husband had gone missing.